Wireless charging technology has been around for over a century, yet most people still know very little about it.  As electronic devices per individual are growing in number and minimizing in size, the demand for a more convenient charging solution is becoming increasingly popular. Even so, wireless charging is also often misunderstood, as many people are still puzzled by misconceptions and rumors surrounding this mysterious type of technology.

So here are some wireless charging myths and facts, debunked!

The majority of current wireless charging systems available on the market create energy fields that are similar to radio waves, so they are not strong enough to have an effect on the human body. In addition, before it hits the market, any type of RF wireless charging technology has to comply to FCC standard, the most demanding of radiation requirements, and is therefore deemed safe.

(1) Inductive magnetic charging uses an electromagnetic field to transfer energy between the charging station (usually a mat or pad), and the device. This works well for smartphones and other large, flat devices that can fit the two induction coils required to create a charge.

(2) Radio frequency wireless charging technology utilizes radio frequencies to charge a device with a transmitter that submits the RF waves to a receiver. Unlike inductive charging, RF charging is not limited by size or positioning for effective wireless transfer. There are, in fact, two types of RF wireless charging technology – near-field and far field that vary completely in the user experience they provide.

(a) Far-field RF technology uses a transmitter (similar to a wi-fi router) that can locate an RF receiver in a defined area and as long as the device is located in that area it’ll charge. The far-field RF transmits in free space and therefore here we may expect greater energy loss until reaching the device.

(b) Near field RF wireless charging (such as Humavox’s), on the other hand, can turn any 3D volume into a charging station where the device is simply dropped for charging. Given that we’re discussing small distances, the antenna and receiver embedded in the device are especially small. The idea is that the charging station could be a cup holder, a drawer, or even a box- all the places that are most intuitive for users to simply place their device. 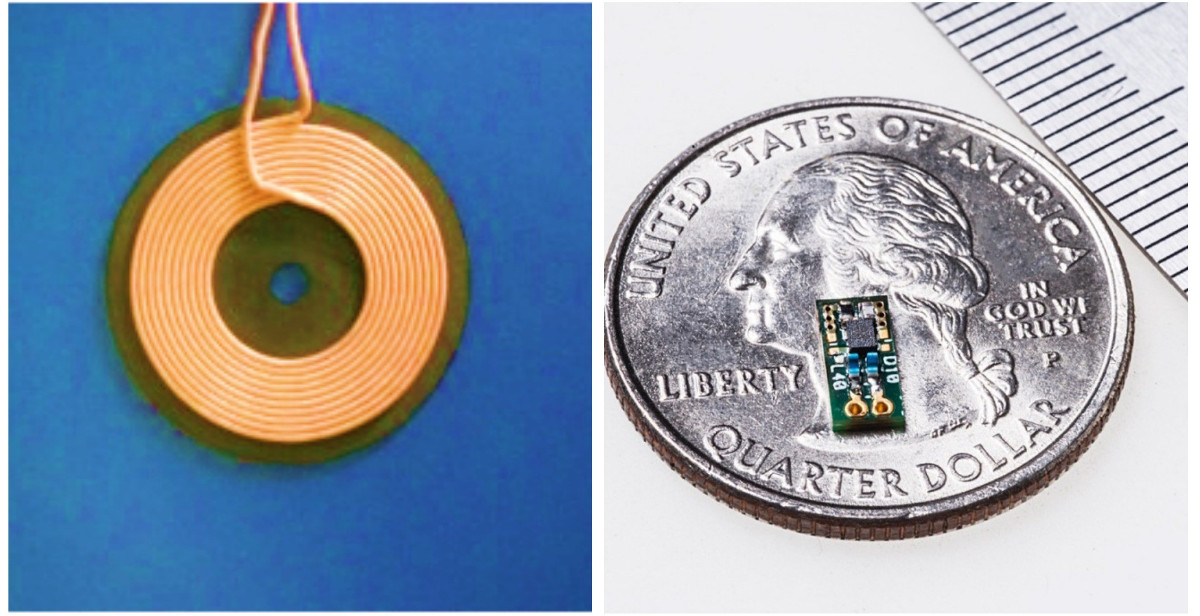 Any device can easily be wirelessly charged

Most people are unaware that in order to implement wireless charging, the target device requires a receiver embedded within, as well as a transmitter to transmit the energy.  The different technologies vary in the type of receivers they possess, both in volume and characteristics. That is why different wireless charging technologies are better suited for different devices in providing a distinct user experience. The efficiency and comfort of each technology varies greatly, and therefore must each be evaluated separately. For example, magnetic induction may work better for smartphones or other large flat-surfaced devices that can easily be placed on a pad, while near-field radio frequency technology can provide a great wireless charging solution for wearables and small curved devices.

Different technologies have different capabilities when it comes to speed. Most wireless charging technologies are not up to par with regular USB ports, however the good ones are not far off.

Another limiting factor that often causes confusion on this topic, is that certain technologies are dependent on the users for effective energy transfer. For example inductive wireless charging can sometimes be slower than charging with a cord because the magnetic charging pads require precise product placement in order to transfer energy from one coil to the other. If the coils are not aligned precisely, the energy waves get lost in transition and therefore may result in less efficient wireless transfer leading to slower charging.

Wireless charging enables hackers to get into your phone

Though not yet mainstream, is slowly on its way to becoming a big thing in electronic devices. At Humavox, we have created a new and exciting way for RF wireless charging that lets users simply drop their wearable into a charging station, blending wireless power into all your different life environments. Soon we will charge without even noticing! 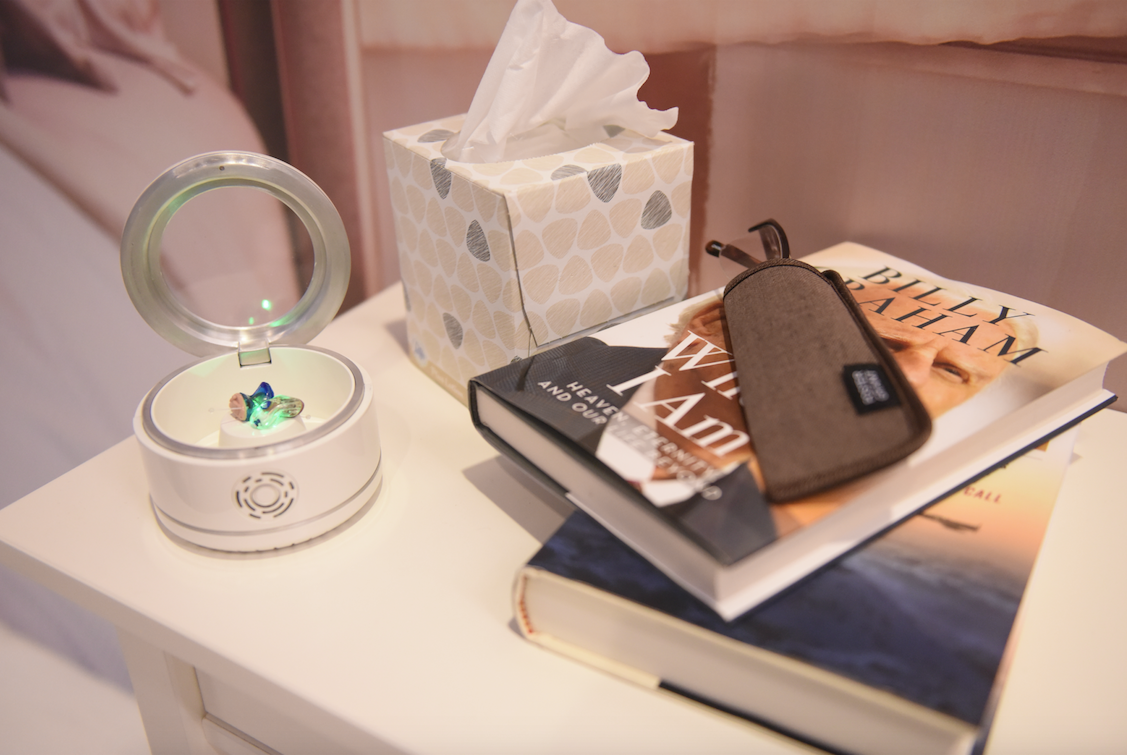