Wireless charging is one of the hottest trends in the mobile industry. With the enormous growth in smartphone and tablet ownership, wireless charging technology should have been more common by now. Although the technology is not new, the majority of smartphone users are still plugged to the wall.

While mobile devices developed significantly in recent years, battery charging did not progress much. Smartphones short battery life and mobile are highly dependent on the devices for communication and entertainment. As a result, most users have to carry the mobile charger with them everywhere and many of them own least two chargers per mobile device. 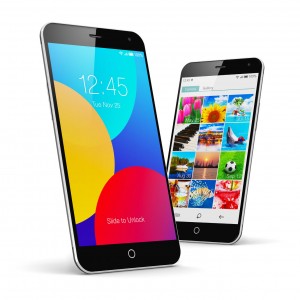 Wireless charging is the technology that could release us from the wires and offer an easy and efficient mobile charging alternative. Currently, there are several mobile devices with built-in wireless charging abilities and several charging accessories for mobile phones that lack the capability.

Most wireless mobile charging products are based on resonance inductive coupling, which transmits energy between two coils, one in the charging station and the other in the charged device. The mobile device has to be placed on the flat charging surface and it usually requires a special cover.

Ironically, the wireless mobile charging pad is plugged to the wall socket using a wire. But that shouldn’t be a problem if it would be able to charge all mobile devices and reduce the number of cords and chargers to just one. Its bigger problems are the disability to use the mobile phone while it is being charged (unlike regular, wire charging) and the difficulty to adjust the mobile device on the charging station. Since inductive charging works only on short distances, an inaccurate placement of the device results in an uncharged battery.