What’s Next for Wearables?

The future of wearable technology will be driven by the Internet of Things.

Wearables are all the rage in 2015. The Apple Watch was announced in April and quickly sold over 4.2 million devices within the 2nd quarter alone, while the wearable market itself is predicted to hit over $200 million in the next 4 years.

As the wearable trend rapidly evolves from early adopters to mainstream consumers, wearables themselves are becoming more intelligent. In the beginning, the technology focused mainly on notification-based smartwatches or fitness trackers. Now, the focus has grown to encompass personal health, self-defense and even energy.

Wearables and the Internet of Things

Wearable technology is so much more than what we see on the surface. More and more devices are combining with the Internet of Things technologies to translate data into classifications. For example, Globe Manufacturing, maker of firefighter suits, created a “wearable sensor platform” which allows firefighters to be tracked inside burning structures, as well as monitor the physiology of each firefighter. The sensors provide vital information about the firefighter’s health, such as their heart and breathing rates, to help them reduce stress while navigating through obstacles. 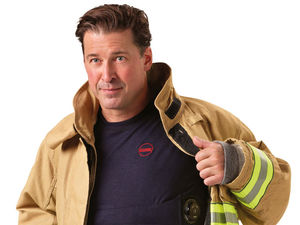 Many people are already using wearables to analyze data about their health and fitness, but the coming years will see more and more wearable sensors being aggregated with Big Data and cloud computing to produce information based on the collected intelligence. Recently, the NFL announced that it had teamed up with Zebra technologies to embed IoT sensors in shoulder pads of football players. This technology will be able to better analyze information regarding how fast the player is running, field position, and more. The data will be fed to broadcasters, coaching staff, and even to apps for fans. 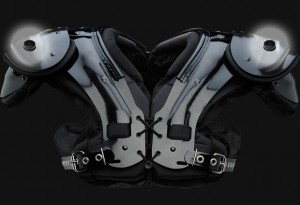 And wearable tech isn’t just for people. Even animals are benefitting from it. For example, Silent Herdsman is a wearable device developed for cow farmers to monitor their animals’ activity and automatically detect changes in normal behavior. The device also analyzes patterns related to fertility and milk yield to help the farmer make important decisions regarding improvements in animal health, increased milk yield, and enhanced profitability for farmers with rapid payback on the tech investment. 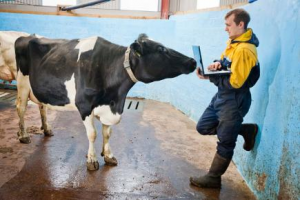 From smartwatches, to smart jewelry, to smart helmets, wearable devices are becoming less of a ‘device,’ and more of a natural extension of the body. All to help you live a longer, healthier, and more fulfilling life.

As we find ourselves becoming increasingly dependent on these devices, the importance of power consumption and wireless charging technology becomes even more crucial to developing wearable tech that works for consumers.