Wearable of the Month: Solos – The Smart Cycling Glasses

In honor of the 2016 Olympics in Rio de Janiero, we’ve chosen Solos as this month’s wearable of the month! 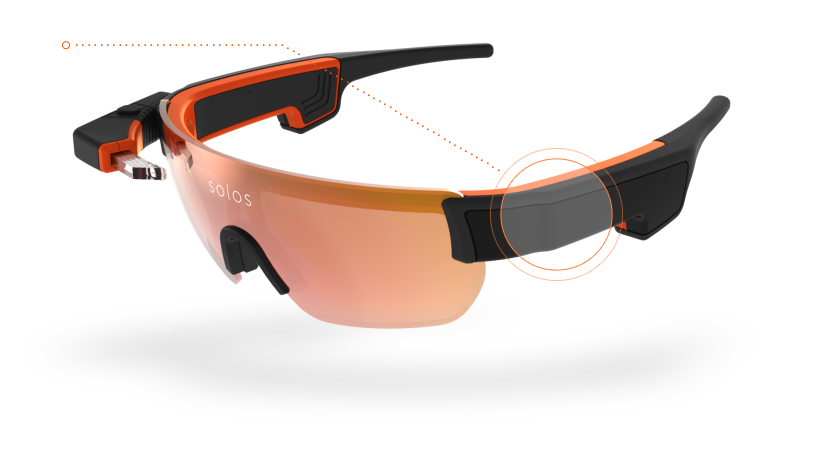 Solos spent a full year working with Olympic athletes to develop their AR smart glasses specifically for elite cyclists, trainers, and coaches to maximize real-time data. They are being used by the USA Olympics team for training and practice, and recently went to Kickstarter in order to mass market their devices to cyclists and enthusiasts. 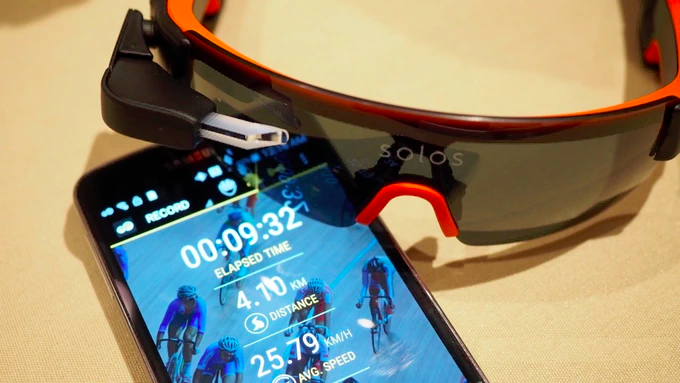 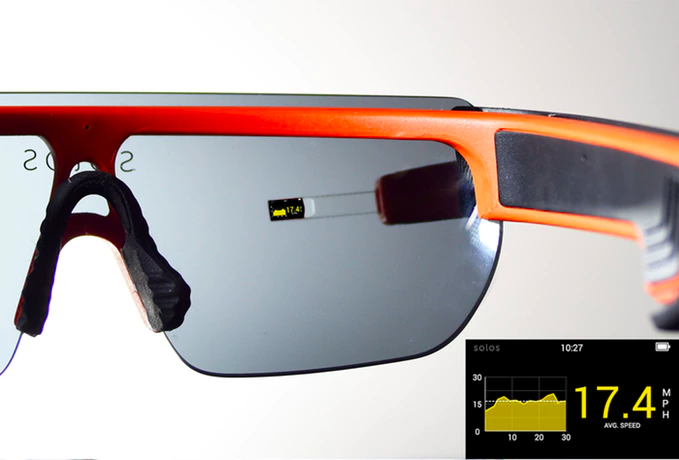 Solos developed their glasses to be lightweight and ergonomic so as to be comfortable for the rider, but what really makes them ‘smart’ is their ability to showcase real-time data during cycling sessions, such as heart rate, speed, distance and elevation, calories burnt, and cadence. The data goes along with an accompanying smartphone app, but it also integrates with other existing training apps such as MapMyRide or Strava. The app connects to the headset via bluetooth in order to analyze the rider’s data and allows you to race against your previous rides. There are algo dual microphones and microspeakers integrated into the frame for vocal commands and phone calls.

One of the best features is the augmented reality display that projects the rider’s stats.

WHY IT WILL WORK

Solos is the ultimate pair of augmented reality, smart training glasses because it is ideal for the serious athlete to wants to keep training and looks to improve. It ultimately empowers the athlete with critical data needed for them to perform at their peak while having real-time access to the data that they need.

Congratulations to Solos for being named August’s Wearable of the Month!

With Humavox’s ETERNA wireless charging technology, Smart glass manufacturers can create a wireless charging case fit to the exact shape and elements of their device. This allows the user, to charge their smart glasses without even noticing, by simply dropping them in the case!