Our wearable of the month for January goes to Pivothead, the smart (or shall we say, AWESOME), sunglasses! 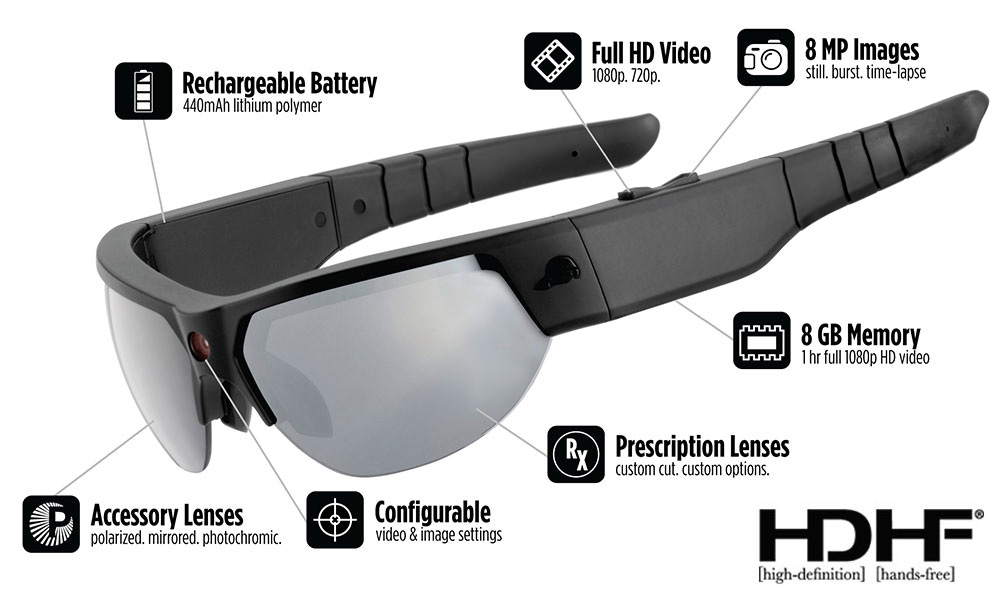 Pivothead is a connected set of sunglasses with an integrated camera that let you live stream HD video and take 8 megapixel photos, hands free. They launched the world’s first full HD (1080p, 30fps) video recording eyewear in July of 2012, and after an extremely successful Kickstarter campaign in January 2014, have been making waves ever since.

How does it work?

Describing themselves as something of a convergence between Google Glass and GoPro, Pivothead’s sunglasses feature a small HD camera which allows you to shoot HD video or take 8 mp photos. The glasses also use bluetooth with integrated NFC to allow you to connect to your smartphone, smartwatch, and more. You can even develop and run Android apps on the air mod!

In addition to being able to livestream video and capture photos, users can also create their own channels using ‘Pivothead TV.”

Why will it work?

Pivothead is not only a great wearable for individuals, but for industry as well! Pivothead allows companies to leverage a smart device and live streaming software portal with tools to enhance business performance. Here are just a few things you can do: 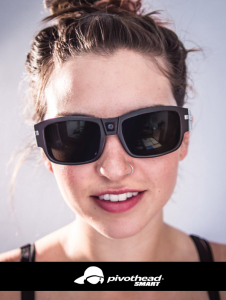 Given that the market for enterprise wearables is expected to grow annually by 139% over the next five years, namely in the healthcare and energy sectors, Pivothead has even more potential. Pivothead provides breakthrough technology in the wearables-for-enterprise sector because it allows for employees around the world to connect with each other in new, innovative ways – bringing in a new generation of hands-free connected devices.