Wearable of the Month: Livia

Our wearable of the month for April goes to Livia – the women’s wearable that is the off switch for cramps! 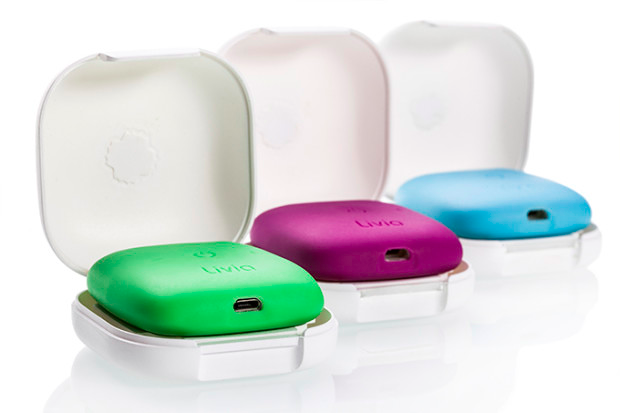 Livia is a small wearable device that can be used by women during their menstruation to organically block pain receptors through electrical stimulation, thus relieving them of cramps or back pain. It was founded by iPulse Medical and is currently running an Indiegogo campaign with the hopes of bringing the device into mass production later this year.

Livia provides relief from cramps by using physiotherapy technology to block pain receptors through electrical pulses. The idea is that the signal between the cramping muscle and the brain is interrupted, causing women to lose sense of the actual pain.  Users simply attached the gel pads to their lower abdomen or back, where the pain hurts the most, then clip on the device and switch it on…and voila! The pain is gone, without the painkillers.

“Mainly it’s working on a thing that we call the gate pathway,” Livia chief medical advisor, Bari Kaplan told Cosmopolitan. “It blocks any pain sensation message that’s going through the spinal cord. Everything else will continue normally, it doesn’t change the flow [of your period].”

Why It Will Work

It’s no secret that nearly every woman suffers from pain and cramps during that-time-of the month. Some women even suffer from what many would describe as ‘crippling’ pain, often missing days of school or work. Many women are looking for more natural options (other than pills and painkillers), that are also discreet. Livia is perfect for this because it is a discreet alternative that allows you to go out and about your day, without the pain.

So congratulations Livia on being named our Wearable of the Month for April! 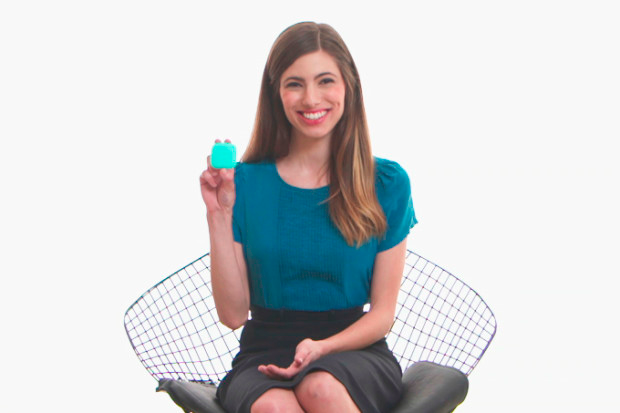