March is Women’s History Month! In honor of this fine month, we’ve put together a list of some amazing women who are leading the wearable tech and IoT revolution.

VP of Wearables at Adidas

Stacey Burr has headed up the wearable division of Adidas ever since they acquired her company, Textronics, an electro-textile company that commercialized some of the first smart sensor garments for fitness and health. Since becoming the VP at Adidas she has led the development and launch of miCoach and is continuing to find new ways to combine digital fitness with wearable technology. 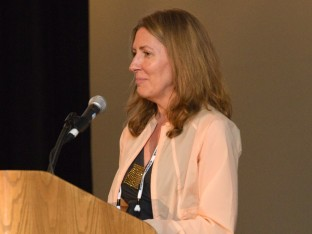 Head of the IBM Watson Internet of Things business unit

Former CEO of Thomas Cook, Harriet Green was recently selected to spearhead IBM’s new Internet of Thing’s practice. IBM recently announced its plans to invest $3 billion over the next few years developing their IoT division, which encompasses Big Data, cognitive computing, cloud data, and so much more. This means that Harriet Green now oversees one of THE largest IoT units in the world. 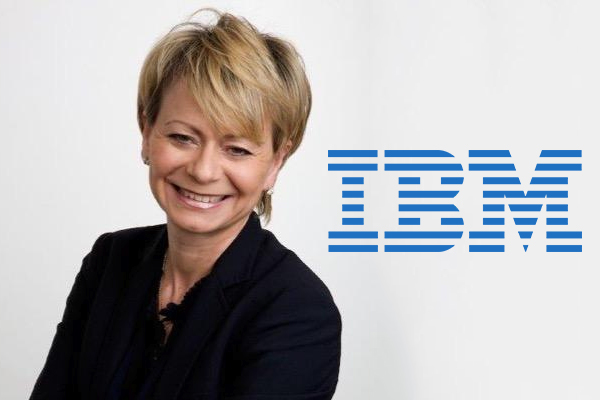 Meng Li co-founded Moov while she was working as a product designer at Microsoft Research in Silicon Valley. A personal fitness wearable that also aims to be more of a personal fitness coach, Moov goes beyond the usual tracking data and instead uses advanced AI sensors and algorithms to track the body’s movements. The device is also waterproof, meaning that you can use it for running, swimming, weight-lifting, and so much more. The project launched as part of a crowdfunding campaign on Kickstarter and met its goal within 90 minutes.

As VP of Intel’s New Devices group, Ayse Ilindiz is one of the top women leading the wearable revolution by bridging the gap between wearable tech and the fashion industry. She recently led Intel’s launch of MICA, the luxury intelligent smart bracelet, along with developing of Curie, a tiny chip for use in wearable devices and industrial products.

“I can think of about 50 different uses for wearables that would be fantastic for women,” she says, “but we haven’t done it yet as an industry. My humble view is that we women have been ignored. It’s my sense that now everybody’s pretty much waking up to that, which is very, very exciting,” she said in a recent interview with Fortune Magazine. 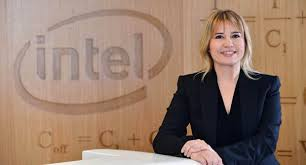 Monisha immigrated to the US from Nepal before completing her BA at Yale and an MBA at Stanford University. After launching and selling her first company, TuitionCoach, Monisha co-founded Lumo Bodytech in 2011 to combine wearable tech and personal health. The company’s two main products include Lumo Lift, a posture-tracking wearable designed that tracks and detects curvature of the spine, in order to prevent slouching. Lumo run is a wearable sensor that is integrated into Lumo shorts or capris that allows you to access fitness tracking data without having to slip on a watch or wristband. 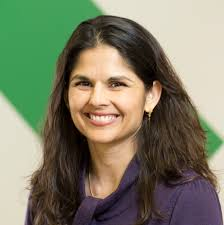 Tech may be thought of as a male-dominated industry, but these ladies are out there to make a change. So kudos to these awesome women who are spearheading the revolution to bring wearable technology and IoT into our lives, and Happy International Women’s Day! 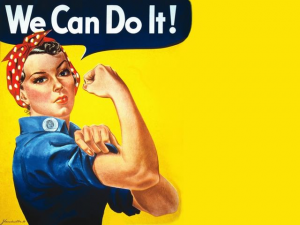