Drones is the buzzword that’s increasingly growing in popularity. It seems that every day there is a new use for drone technology. From giving medical aid to those in need to delivering packages from Amazon and protecting our wildlife, drones are quickly becoming more mainstream and user friendly meaning they aren’t strictly limited to military uses anymore. Let’s take a look at what drones can do, discover our top five uses of drone technology today and learn why drones need wireless charging technology to become truly autonomous.

What are Drones? A Brief Look at Drone Technology

Drone technology differs from other forms of aviation in that drones are unmanned aerial vehicles (UAVs). A drone is an aircraft without any human pilot aboard and drones fly with varying forms of autonomy. Meaning some are controlled by a human operator via remote control, others are partially controlled by computers, and others are fully autonomous. Because drones can operate without anyone on-board, eliminating the risk of pilot harm or injury, they were originally used primarily by the military. However, in recent years the use of drone technology has expanded to various other sectors, such as scientific, agricultural, commercial, and even recreational. 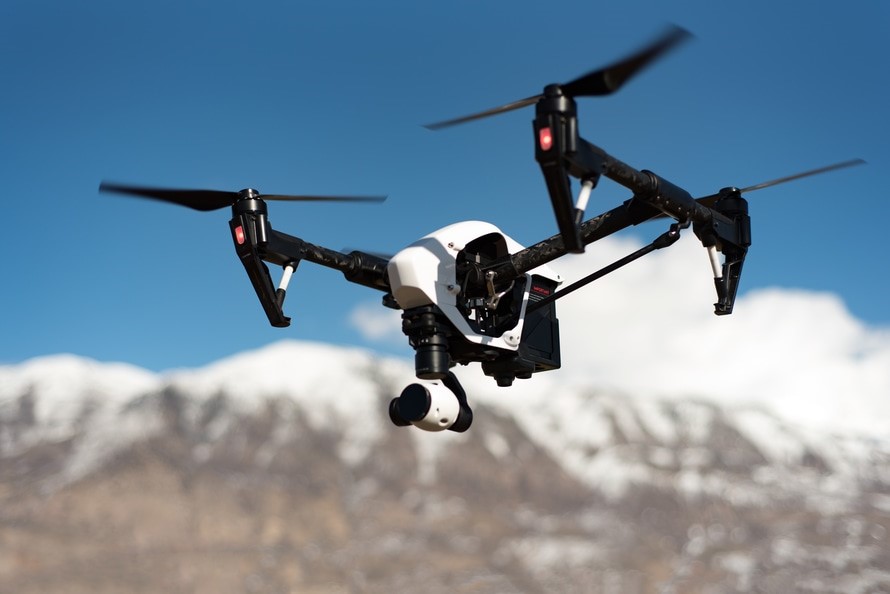 Uses for Drones: New and Interesting Ways We Use Drones

As the use of drones becomes more and more popular outside of the military sector, we see the ways in which drones can be used in everyday life. Take a look at our five favorite uses for drones, some of which you may have even encountered yourself!

Delivery is probably the best known use for drones outside of the military. The idea first took off with Amazon’s introduction of Prime Air. Prime Air will be a delivery system for Amazon customers using drone technology to safely get packages to customers in 30 minutes or less. Amazon hopes that using drones for delivery will enhance their customers’ experiences as it will increase the safety and efficiency of the delivery system; although it will take some time before Prime Air goes into action.

An example of an Amazon Prime Air drone

In recent years, drone technology has entered into a different sector: medical aid and delivery. There are more than 2 billion people in the world who lack access to life essential medicine and medical products. Zipline International, a startup located in Silicon Valley, hopes to change that with its drone named Zip. After a health worker requests medical supplies via text messages, Zip, a small robot airplane, can deliver vaccines, medicine, and blood in about thirty minutes. This type of technology can truly change the world.

Zip, the drone designed by Zipline specifically for medical aid.

Now let’s talk about security, inspection, surveillance, and solutions for industrial facilities. New types of drones are changing the way that various industrial businesses, are operating. One company in particular, Airobotics, has created a fully automatic drone platform and operated aerial system for industrial industries, such as mining, seaports, and oil & gas. This specific drone can be used for to monitor, inspect, survey and map large facilities as well as provide security and emergency response. 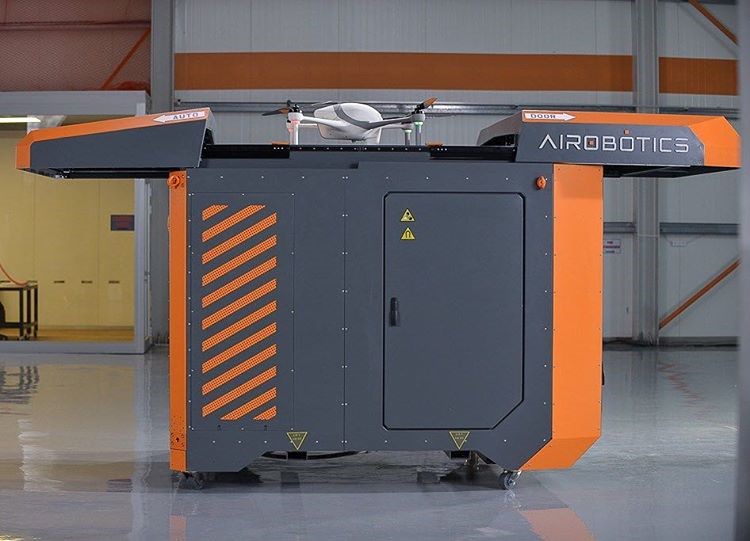 Agriculture is the largest commercial market for drones as its applications are very useful for farmers. Farmers have started using drones to search for weeds or other pests, find diseased plants or dry areas that need more water, as well as spray the right amount of fertilizer and pesticide. SenseFly has created an advanced agricultural drone, the eBee SQ, that can fly hundreds of acres in one flight.

The eBee SQ in fligh

The United States already uses drones to protect its wildlife; this use for the unmanned aircrafts continues to grow. The Raven, a drone previously used but considered outdated by the military, has become one of the most popular drones for protecting wildlife. The Raven can observe wildlife, map roads, wetlands or nesting spots for different animals, identify the location and number of various animal species, monitor deforestation, and help to protect against poaching. Unlike acquiring information other ways, drones allow conservation groups to make detailed and conclusive maps in order to survey and protect wildlife. 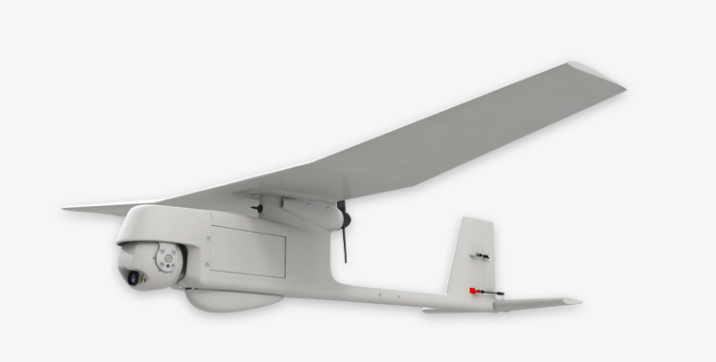 The Raven B DDL Drone

With all of these new and exciting uses for drones hitting the market daily, it’s clear that in order for drones to be truly autonomous, they need wireless charging. All of the uses for drones mentioned above rely on the fact that drones remain autonomous, that they can fly to Africa with medical supplies or deliver a pair of shoes from Amazon almost exclusively without human intervention. Therefore, to secure the autonomous nature of drones, the integration of wireless charging is the next step.

What is Wireless Charging?

Wireless power in simplest terms, is the transfer of energy between two objects, without wires or cables. This is typically done through a transmitter (or charging station), that wirelessly transmits energy into a receiver integrated inside the electronic device and thus powers the device. Wireless charging is convenient, effective, and can be seamlessly integrated into different technology, including drones. 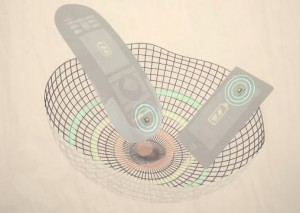 Wireless Charging: Why Drones Need It to Stay Autonomous

Drones are considered autonomous vehicles. But how autonomous can they be if drones rely on humans to charge them? If someone has to physically plug the drone in to charge, are the autonomous? In order for drones to be truly self-sufficient, they have to be able to charge themselves – and that’s exactly what we want to do. Most of the fascination with drones stems from the fact that they are self-flying – that they can do something that previously required human intervention. If a drone can fly by itself, we believe it should be able to charge itself too.

With wireless charging, a drone would be able to land on a charging station and juice back up before its next delivery or reconnaissance mission. Wireless charging would eliminate the need for human intervention, making drones truly autonomous and independent. Think of how much more drone technology could develop, how many more people could benefit from various drone technology if they were able to charge themselves. Bottom line, in order to become truly autonomous, the next step for drones is wireless charging.

The Future of Drones Depends on Wireless Charging

Drones are one of the most powerful forms of technology available today because of their various uses and applications from saving lives to bringing efficiency to a whole new level. But, in order for drones to live up to their full potential and not reply on human intervention, a more effective charging solution is needed. Imagine a drone taking off by itself, flying to your home and delivering a package, then returning to its base to land and charge itself back to full power. That’s the future with wireless charging!