The Wearable Revolution: Beyond the Smartwatch

The wearable technology market is booming, with new devices being adopted every day. In fact, Gartner projects shipments of fitness-focused wearables to surpass 68 million this year alone! But as the marketplace expands, companies are thinking up new ways to move the wearable technology industry past merely smartwatches and fitness wearables and into new domains.

In doing so, innovators are designing wearable devices that are set to truly transform how we interact with the world and each other. From clothing that gives hugs to life-saving devices, consumers have a wide variety of devices to choose from when shopping for their next wearable. As we find ourselves depending on such devices more and more, the importance of power consumption and wireless charging technology is crucial to developing wearable tech that works for consumers.

Some of the most innovative wearables on the market today: 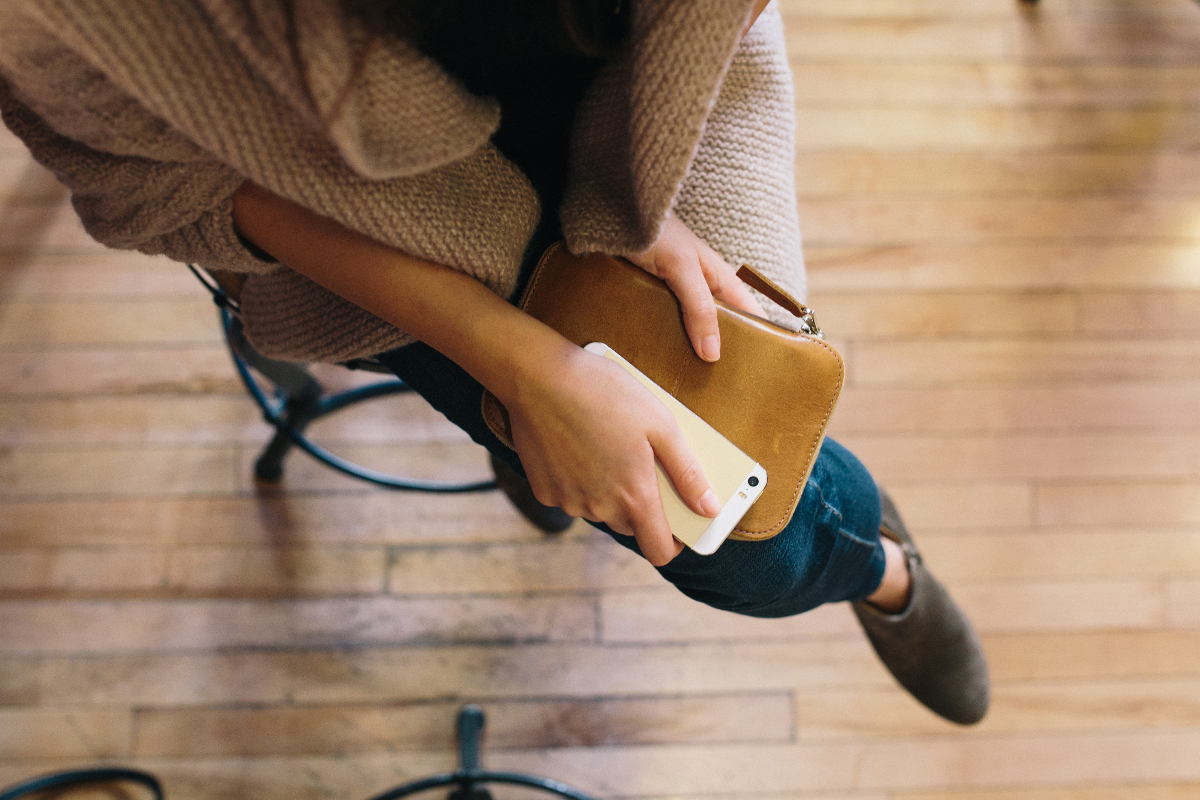 Fashion designers have been among the most bullish on the potential of wearable technology. Among their most innovative products is CuteCircuit’s Hug Shirt, which enables users to send a hug to other users by squeezing their own shirt. In addition, the shirts have built in Twitter connectivity giving users the opportunity to display the feeds of their choice, culminating into a great example of fashion and technology coming alive to provide interactive experiences for consumers.

When we said fashion designers were changing the wearable technology game, we weren’t kidding. In one of the most striking examples of innovative fashion wearables, Dutch designer/engineer Anouk Wipprecht unveiled a smart “Spiderdress” that integrates robotics and sensors to offer self-defense aid at CES. Such smart clothing is adding a new dimension to fashion tech, combining necessity and style for consumers.

Healthcare is a major growth market for wearable technology, giving doctors and patients a more accurate way to track progress, dispense medicine and improve quality of life. Recently, Google filed a patent for a device that uses a process called “nanoparticle phoresis” to target cancer cells and draw them out of the bloodstream. Worn like a fitness band, this device has the potential to transform patient care, not only in cancer but to treat any disease affected by proteins in the blood, including Parkinson’s.

After smartwatches and bands struck gold in the consumer market, designers and innovators have inched wearables a bit further down the arm and onto your ring finger. While the concept of mood rings have existed for years, the newest smart rings are taking it a step further, compiling useful data and functions into a small device that rests on your finger. One such example is the NFC Ring, a Kickstarter project which uses embedded data to let you control your other devices and share information with simple gestures.

These new approaches to wearable technology are redefining the industry as a whole. Read more about why wireless is a fundamental element of the industry here: www.humavox.com.