Spice up Your Halloween Costume with This Wearable Tech

October really only means one thing: Halloween is just around the corner! If you’re like most of us, you’re probably having some last-minute troubles to create the perfect Halloween costume or find those last-minute final touches. Why not upgrade it with some wearable tech! As the wearable tech market becomes the craze, more and more trick-or-treaters will be seen around the neighborhood this year with the coolest gadgets. If you haven’t yet found the perfect wearable device you need to accompany your Halloween costume, here are a few of our recommendations >>

While you might not be able to afford James Bond’s latest Aston Marten, there are still a number of cool gadgets out there that you can add to your costume. For example, you CAN simulate James Bond’s handy spywatch with your Apple Watch, or any other smartwatch that you can use to answer emails, phone calls, and much more…though you may not be able to detonate a building. You can also use any type of wireless earbud in such as Earin in place of James Bond’s communicative earpiece. 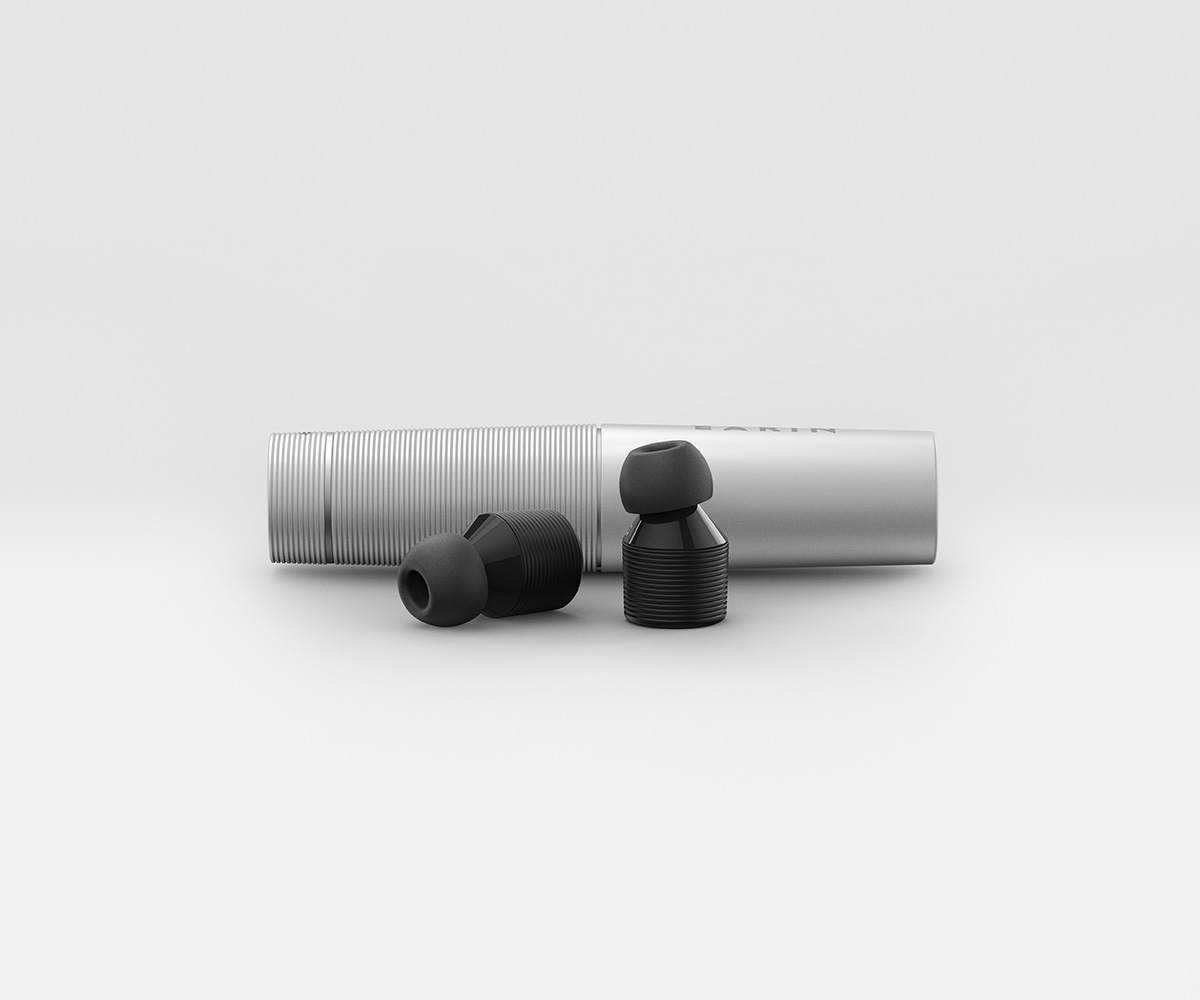 Spandex costume maker Morphisuits was originally founded in Edinburgh, Scotland. They namely market Spandex costumes, but they also make “digital costumes,” that include t-shirts with moving eyeballs, Zombie suits with beating hearts, and even a ‘Boom Box” costume with spinning cassette tapes. The other cool thing about Morphisuits is that they connect to an accompanying app on your phone which slides into the costume for the interactive experience. 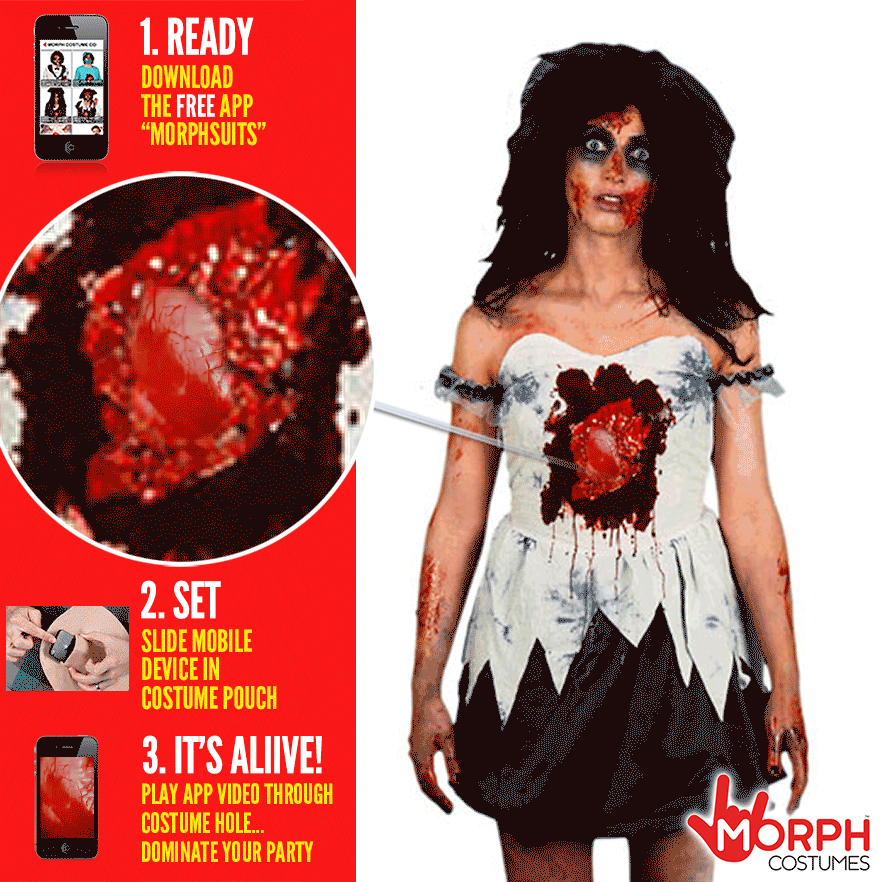 Claire Danes was spotted at the Met Gala earlier this year looking like a (breathtaking) modern Cinderella in her light-up wearable ball gown created by Zak Posen. While a personalized Zak Posten light-up dress may be slightly out of our budget, you can certainly create your own Cinderella light-up dress using battery-powered LED lights. Find the instructions on So Sew Easy.

As we can see wearable technology can spice up your costume in many forms and applications. Wearable technology in general is set on evolving evolve and infiltrating our lives with different and exciting purposes. Halloween is one great purpose and it’s only a matter of time until we see how wearable, digital technology takes our costumes to the next level.

But What About Charging These Costumes?

Not to worry, wearable technology costumes do not have to be a reason for another headache.  Humavox’s ETERNA wireless charging platform is a minimal size solution with a tiny wireless charging receiver that allows for effective integration within clothing fabric or other forms of wearables. This gives users the ability to comfortably charge their wearable without the hassle of dealing with cords, rather simply ‘drop & charge’. Check out our wireless charging solutions for smart clothing.

So, what will your Halloween costume be this year?