Samsung Gear Fit, a curved fitness wristband device, with a pedometer and an activity, heart rate and sleep monitor; Galaxy Gear 2 and Gear 2 Neo, smartwatches which complement Samsung smartphones, with a camera, music player, video recorder and a notification service for incoming calls and texts. 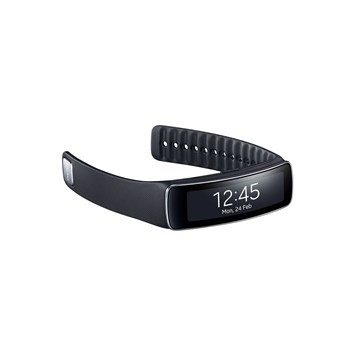 According to Samsung announcement, all three devices will last between 3–4 days between charges, depending on the frequency of use. It is an improvement comparing to the short battery life of the first version of Samsung Gear, but how will you charge all these devices? You’ll end up with billions of USB charging cords… 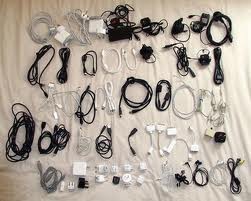 As devices get smaller and rounder in design, magnetic induction proves to be useless in charging non-plenary and curve shaped devices. Humavox’ wireless charging technology, on the other hand, fits devices in all sizes and shapes and it can provide an intuitive and effortless charging of smartwatches, smart wrist bands and other devices.