Mobile World Congress is the world’s largest gathering for the mobile industry, which takes place in the mobile industry capital of the world, Barcelona. This year’s MWC will take place between February 27 – March 2, and Humavox will be one of the companies featured there! Read on to discover the hottest trends and technologies we’re likely to see at MWC 2017!

What’s Coming Next In The Mobile World

What would MWC be without new and exciting updates from top cell phone companies and developers around the world? Courtesy of Trusted Reviews, we’ve got a full list of the companies you can expect to launch new phones, and those that definitely will not.

As expected, Google and Apple will not have a strong presences at MWC in terms of mobile developments, but we’ll hear more from Google later on on the wearable front. Apple had been added and then later removed as an exhibitor at MWC 2017, meaning that it is highly unlikely any big reveals will be made. But there is still a lot to look forward too, such as the confirmed launch of BlackBerry’s “Mercury.” The Mercury is expected to be an Android device complete with a physical QWERTY keyboard. But the most exciting feature is that the Mercury is rumored to also turn into a camera. We can’t wait to see what other announcements are made in the mobile world! 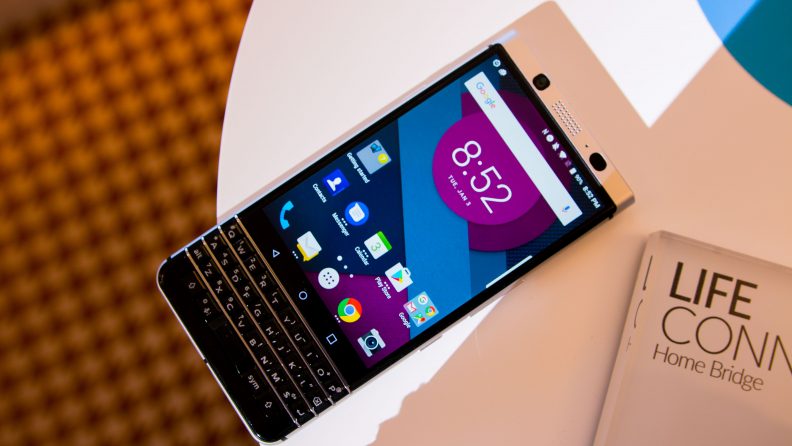 IoT Will Make A Big Splash

Besides the obvious announcements of new and improved phones, the Internet of Things will be another hot trend at MWC 2017. There will be a strong focus on IoT at MWC 2017, from all sectors and industries that may be attending the show. The 2017 Global IoT Summit will occur on the first day of the conference (February 27) and will cover trends in the IoT industries, such as connected vehicles, smart homes, industrial IoT, and smart cities. These topics will also likely be the focus of any major IoT developments showcased at MWC. Some other IoT trends that we could see based off of industry trends in general are IoT developments in the medical field and hands-free IoT.

5G May Be Coming Sooner Than We Think

5G technology might be here quicker than anyone thought. Ultra fast interest is quickly moving up the agenda of important technology to develop. Although, the commercialization of 5G is probably way off, we see more and more companies talking about the need for such a development and how it would be a game changer in the mobile industry. This change might be coming sooner than we think, as ZTE announced that it will be bringing the world’s first gigabit LTE smartphone to MWC 2017. Gigabit LTE is a wireless technology that is able to support speeds far faster than anything 4G LTE can handle. Although there has not been a global shift to 5G yet, it will not necessarily be required for the gigabit download speeds the phone could offer. This high speech connectivity phone could revolution the mobile world and could mean that the switch to 5G is coming! 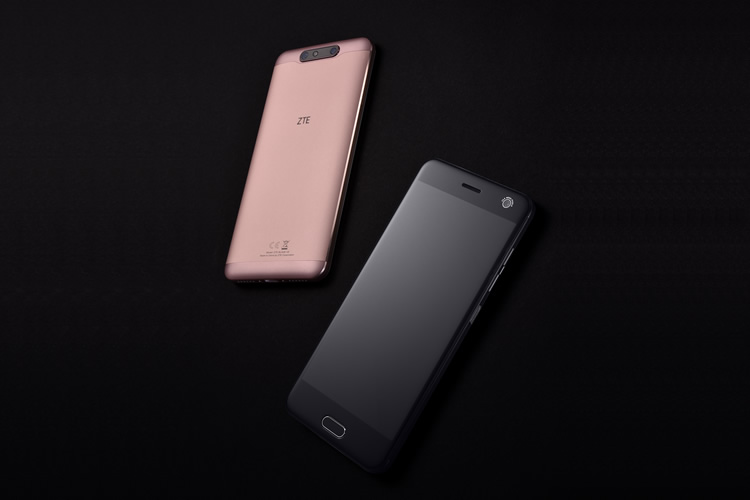 Wearable technology has been one of the biggest trends this year, so it makes sense it will continue to make news at MWC 2017. Though Google doesn’t usually make any big announcements at MWC, it is rumored that it will promote the recently released Android Wear 2.0 series, especially the LG Watch Style and LG Watch Sport, which are the lead devices for the updated platform. This is typical of Google, which usually acts as a big brother of a proud parent, showing off its Android products, so expect to see Android 2.0 featured heavily. 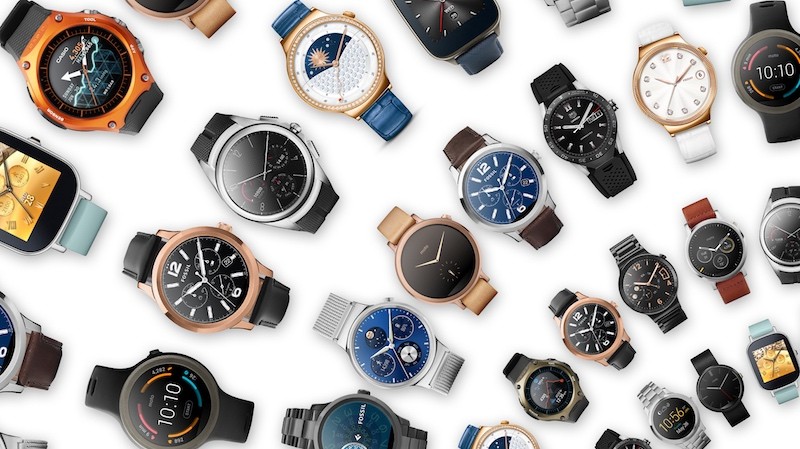 Another company that could make a big wearable announcement at MWC 2017 is HTC. HTC is expected to release a fitness tracker made in partnership with Under Armour. And ZTE, Samsung, and Sony are all rumored to have possible wearable releases coming at MWC 2017.

And Last But Not Least, Wireless Charging

Wireless charging technology is also expected to make news at MWC 2017! Humavox will have a booth there, where we will be showing off our flexible and versatile wireless charging technology, the ETERNA platform. At Humavox, we understand that people have different needs when it comes to charging their devices. Some want portable and an on-the-go charging experience, while other value chargers than can charge multiple items and can be seamlessly integrated into the home. Our technology can transform bowl, cups, even backpacks and drawers into wireless chargers, so you can charge your phone without having to worry about all the wires and cords! 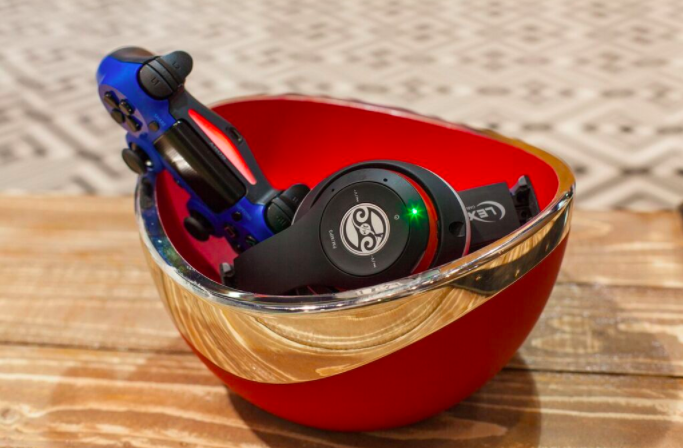 MWC 2017 is just around the corner! We cannot wait to discover the amazing technology that will showcase there. Make sure to visit Humavox’s booth in the Israeli Pavilion-  Hall 5 Stand 5E81! Find out more information about Humavox at MWC 2017!