MWC is upon us once again, and we can’t wait to be there! Mobile World Congress is generally one of the biggest events of the year for…you guessed it, mobiles! Android in particular tends to make their big announcements each year at MWC, and we’re eager to get a look at some of the new smartphones from Samsung, HTC, LG, Xiaomi, and others that are going to be coming out on the market in the near future. All the same, there will certainly be a wealth plenty of impressive gadgets being shown outside of the mobile industry. Here are a few things we can’t wait to check out.

In addition to the new mobiles being announced this year, we’re looking forward to see what new kinds of smartwatches, VR headsets, and other kinds of wearable clothing will be premiered. Samsung has already announced that it will be showcasing IOFIT, a new “smart shoe,” while Sony is reportedly working on wireless bluetooth earbuds. We are also expecting to see new smartwatches from various Android makers, such as HTC, LG, and Huawei. 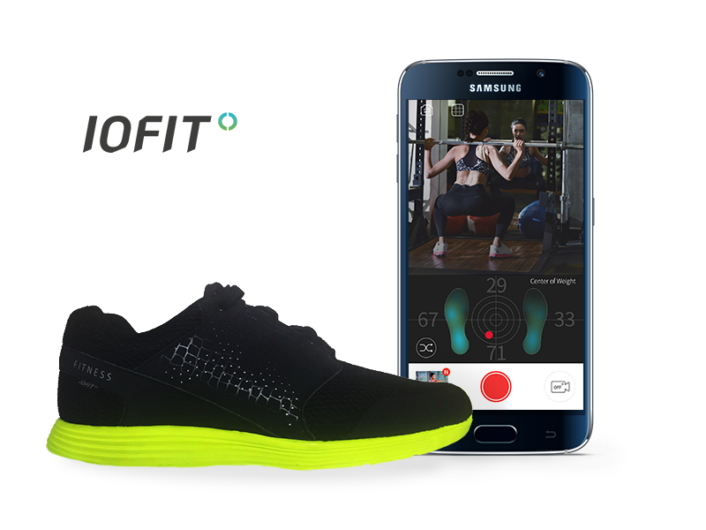 Connected cars (and even driverless cars!), are expected to have a heavy presence this year, and for the first year, Intel will be showcasing drones in its “Intel Drone Zone.” Privacy and security are another major trend that is becoming an increasing issue, and as such is expected to have an expanded presence this year. Some IoT gadgets we’re looking forward to in this sector include Goodix’s advanced fingerprint sensor, as well as checking out what companies like Cisco, Jasper, and Intel will have to announce in this arena.

With so many new innovations in personalized healthcare, MedTech is certainly making its splash in the IoT arena. Besides Garmin sponsoring the ‘healthband fitness challenge,’ DiabetesLab is offering a ‘smart insulin’ personalized glucose tracking monitor for people with type 1 Diabetes, while DyCare is providing wearable sensors for clinical assessment of diseases affecting the functionality of the musculoskeletal system.

If you’re at MWC 2016, be sure to stop by our booth! We will be showcasing our ETERNA platform, based on radio frequency wireless charging technology. Click here for more information about Humavox @MWC 2016 and to schedule a meeting.

So which trends are YOU most looking forward to seeing at MWC this year? 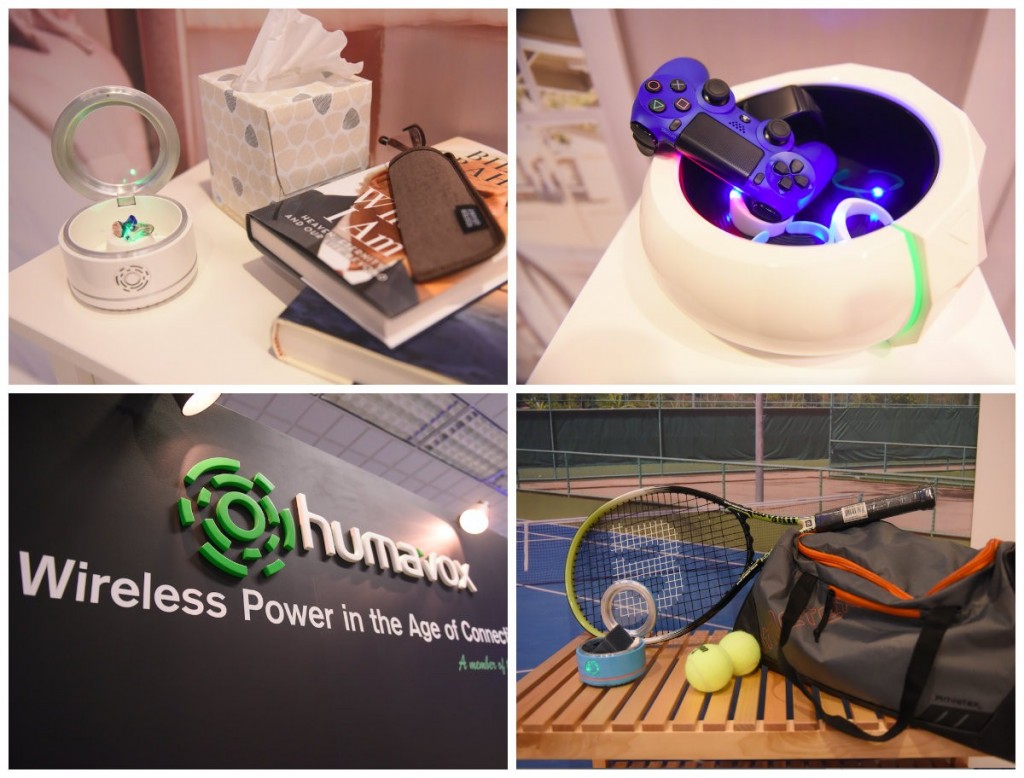