We are thrilled to be at the 2015 Consumer Electronics Tradeshow (CES) in Vegas! Every year at CES companies showcase cutting-edge innovative technologies. Read on to find out what exciting new developments in wearables, smartphones, connected cars and virtual reality devices we expect to see at CES 2015 and future shows.

In 2014 we saw an influx of cool new wearables devices hit the market. At CES we expect to see companies showcase even more advanced, slimmer and fashionable wearables. We also expect to see a variety of non-traditional wearables including smart clothing and shoes that are outfitted with sensors. As wireless charging becomes integrated into more wearable devices, we expect next year’s CES will have an even wider range of wearable devices.

Smartphones are becoming more and more advanced while also getting slimmer. At CES we expect to see phones with better cameras, faster processors, higher resolution screens and even curved displays. We also expect to see some phones at the show that can be charged wirelessly, and in the coming years at CES we expect that more and more phones will have wireless charging capabilities. 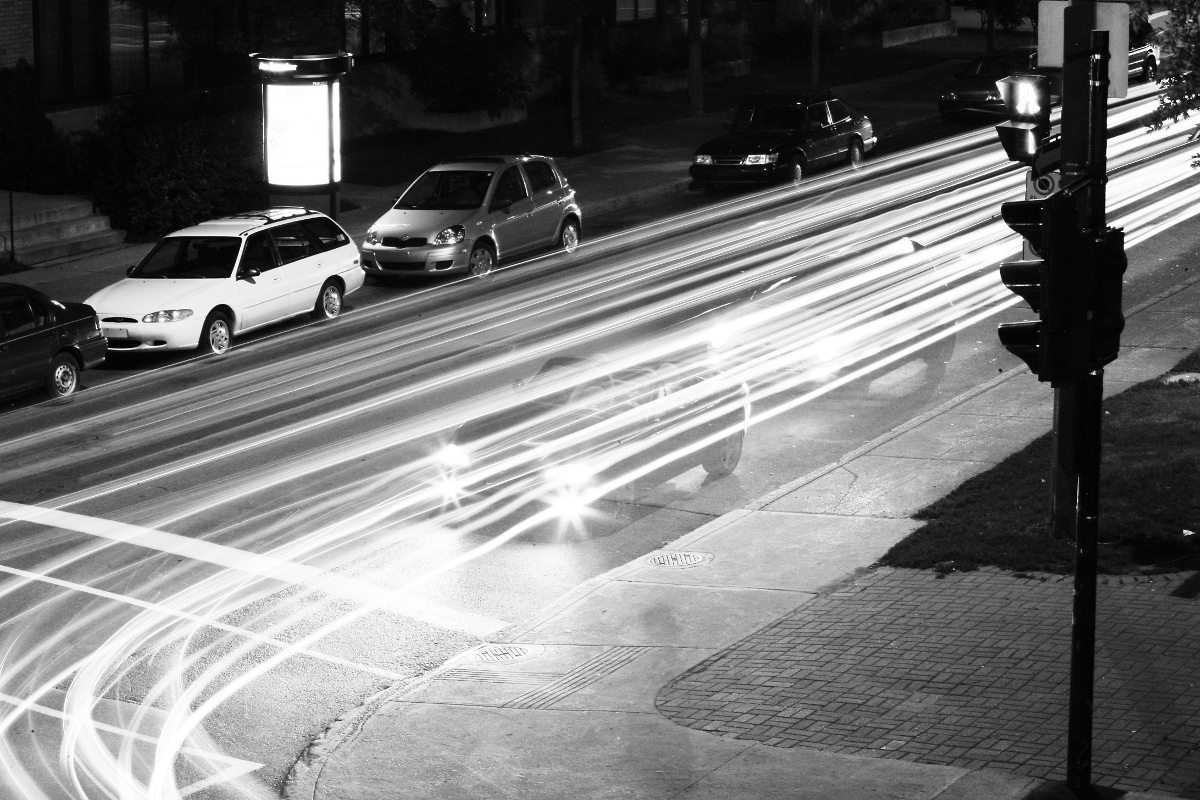 CES is not just about wearables and phones, the show is also a platform forcompanies to show off the latest smart car technologies. We expect to see demos of cars that seamlessly connect to smart devices to allow people to easily access their music, messages and phone calls on the go. In the future, we expect to see cars that are integrated with wireless charging technology to allow people to charge their devices without the need for wires.

If you’re coming to CES 2015 make sure to stop by Humavox’s booth under Texas Instruments’ exhibition. You’ll get to see Humavox’s wireless charging technology in action, learn more about our technology and meet our team. We’ll be at the Las Vegas Convention Center (LVCC),  North Hall, N115-N117 exhibiting our technology in collaboration with TI and look forward to seeing you all there!