Humavox CEO, Omri Lachman, was one of the panelists at Atmel Tech on Tour panel about the Internet of Things (IoT), its expected development and upcoming challenges. 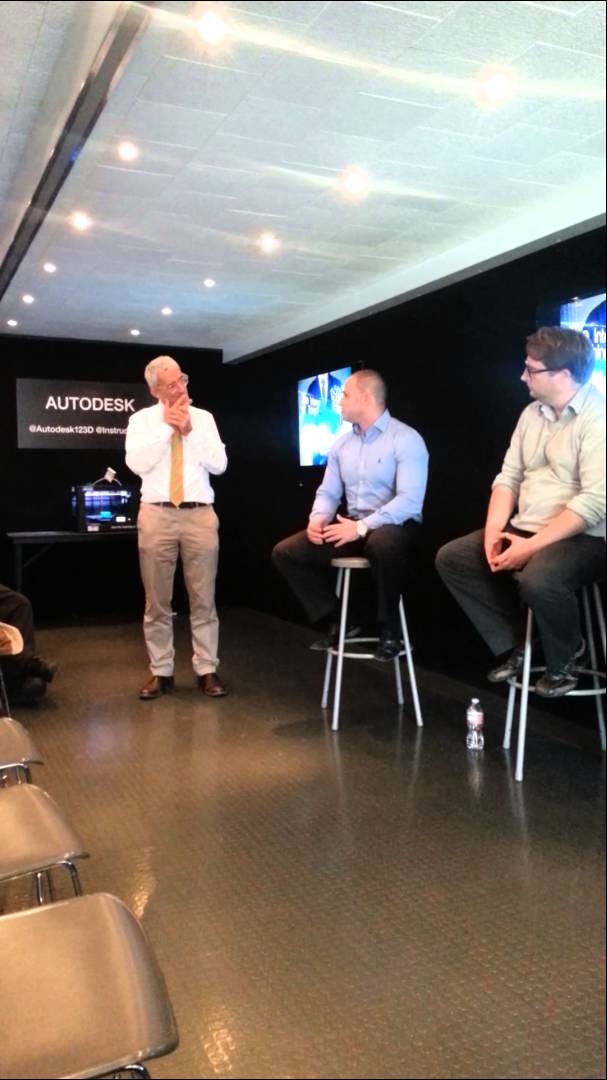 The panel was moderated by Jeremy Geelan, the chairman and CEO of the 21st Century Internet Group and an expert in cloud computing and IoT, and the panelists include Dominic Pajak of ARM, Christopher of Christopher Kim of August Smart Locks, Kaivan Karimi, the vice president and general manager of Wireless Solutions at Atmel and Humavox’s Omri Lachman.

The Internet of Things (IoT) is already consumed by the general public; from kids to elderly persons, who consume it via smart tehc devices, wearables and various health devices – from hearing aids to heart monitors and real-time breathalyzers. Ideas that not so long ago seemed a part of science fiction imaginary, such as connected homes and autonomous driving cars, are now becoming a reality.

Still, the IoT is facing some challenges, mainly standardization and the consumers’ privacy and security. The panelists agreed that the lack of wireless standards holds back IoT development and keeps it from reaching its full potential. Dominic Pajam of ARM suggested that a successful adaption of IoT standards could lead to the building of smart cities worldwide.

From the users’ perspective, the biggest challenge concerns privacy and security issues, how to protect the personal data collected by the various IoT devices. The solution, according to Christopher Kim of August Smart Locks, lies in users’ sophistication, the ability to opt in and out of several data collection options.

To sum it up, Internet of Things should consider the human factor and focus on usability issues including security, privacy and effortless charging.