2015 was supposed to be the year of the wearable. And while many new and exciting things happened in the realm of wearable tech (like ahem, the Apple Watch), the wearable fad is still having trouble catching on with consumers outside of smartwatches and fitness bands. But we at Humavox believe that’s about to change…and with that comes many changes in the battery and charging world!

Wearables will expand well beyond the smartwatch: 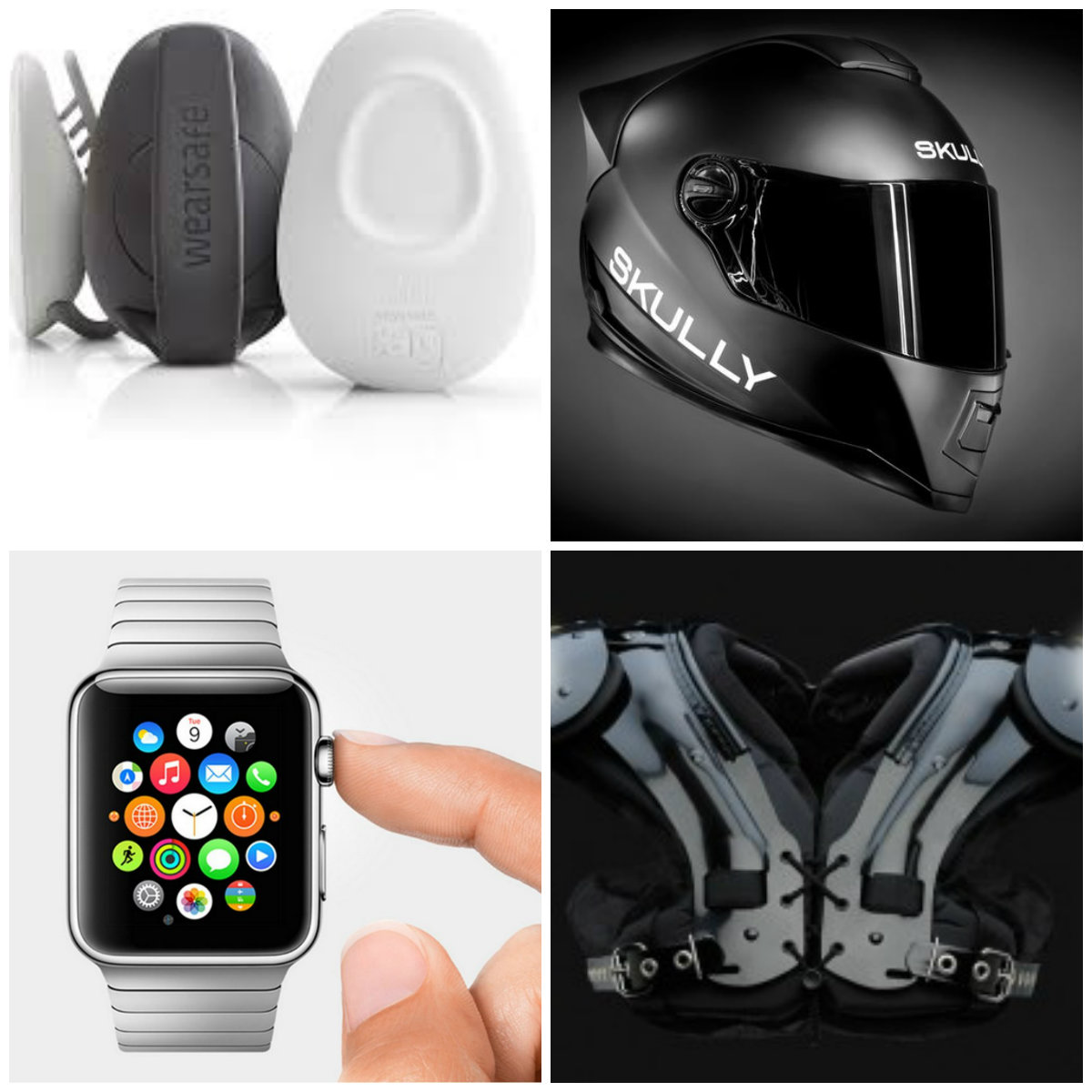 In a sense, they already somewhat have. Yes, the Apple Watch was one of the most exciting tech launches of the year, but many new and exciting wearables, such as Skully, Wearsafe, and many more have popped out on the scene and gained huge traction. But 2015 was also the year that Google Glass stagnated. While the Google Glass project is far from being shelved, it’s safe to say that there is a ways to go before it is adopted by your average consumer. In the meantime, we’ve also seen smart helmets that can save your life, smart jewelry that can send SOS messages to your friends, and smart shoes that will track everywhere you go. 2015 was the year for introducing all of these new things to the market; 2016 will be the year of adoption.

As the average number of wearables and smart devices increase amongst consumers, so does the need for a simple solution to charge all of these devices. And that’s where wireless charging comes in! Wireless charging is expected to become more visible allowing consumers to charge all of their wearables and smartphones together, simultaneously- making the world a cord-free, better place.

For wireless charging, that is. While batteries are getting smaller, lighter, and lasting longer, it seems silly to think that in 2016, we still have to constantly fiddle with cords and remember to take our chargers everywhere we go. Is it too much to expect that charging should be fast and simple? 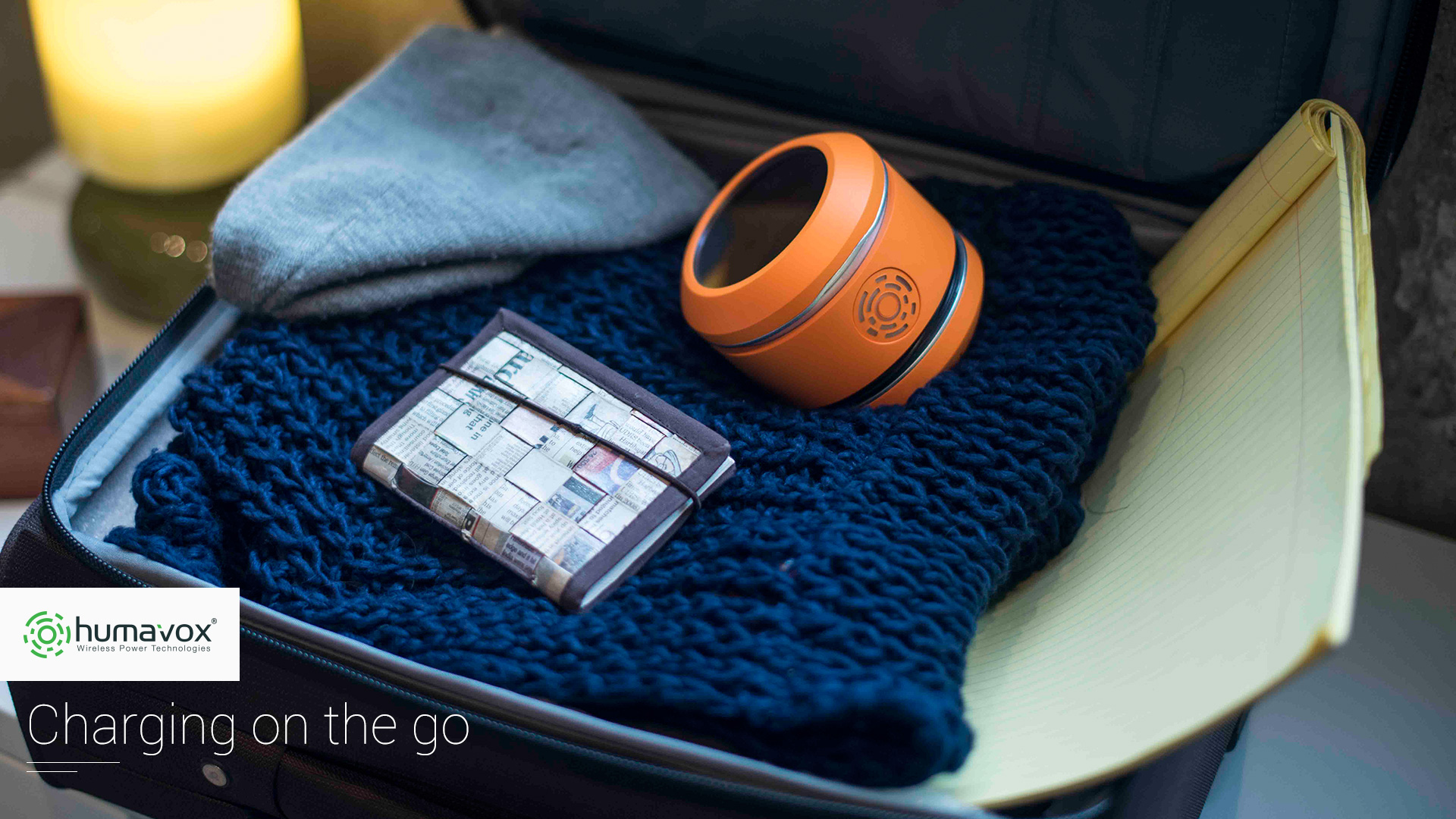 Standardization has already begun as two of the main industry groups, the Alliance for Wireless Power and the Power Matters Alliance partnered together, clearing an obstacle of discrepancy between the different technologies. With the Uncoupled Power Working Group (UPG), under the Power Matters Alliance PMA and A4WP Airfuel Alliance, the industry has begun to accept that inductive charging is not the only wireless charging technology! Enabling wireless charging to become a reality in all types of devices from smartphones to miniature IoT devices.

Gartner recently predicted that in 2016, 5.5 million new things will get connected every day. The Internet of Things is slowly catching on in the consumer space, and we’re excited to see what 2016 will bring in this field. As millennials become the decision makers, the integration between connected devices and the home will become a major theme for the coming year. For instance, medical device makers will be able to use big-data to provide better diagnostics, and businesses will be able to adjust their policies and practices at warp-speed, according to the data and analytics provided.

Wireless power is in many ways the gateway Internet of Things adoption, which is another reason we are looking forward to a BIG year! Smaller, smarter tech needs constant power support, which is why wireless charging is going to be an even bigger issue in the coming year.

The age of connectivity charging is on the rise, and we at Humavox Wireless Charging can’t wait to be a part of it!