We had an exciting week at the Consumer Electronics Show (CES) this year in Las Vegas! With over 150,000 attendees and so many new technologies coming out on the market, here’s a look at some of our favorite wearable gadgets we got a chance to look at and try out:

Under Armour partnered with HTC to unveil its entry into the fitness wearables department with Health Box, a fitness system composed of essentially 3 devices: a fitness tracker, heart monitor, and smart scale, all of which sync with an app. The Under Armour Band is very similar to a Fitbit or other competing products, but the nice thing about it is that it is water-resistant, even in the shower. The band also syncs with an accompanying app, Record, which now incorporates IBM Watson technology to analyze your data and give you recommendations on how to achieve your fitness goals. UA Scale is a smart scale which does more than just measure your weight and body fat percentage – it also connects to wifi in order to create a personal profile to store your information, progress and goals. As well as syncs with the band and record to analyze this information. UA Heart Rate is a removable heart rate sensor that you can wear during your workouts. We’re pretty excited to for this to come out! 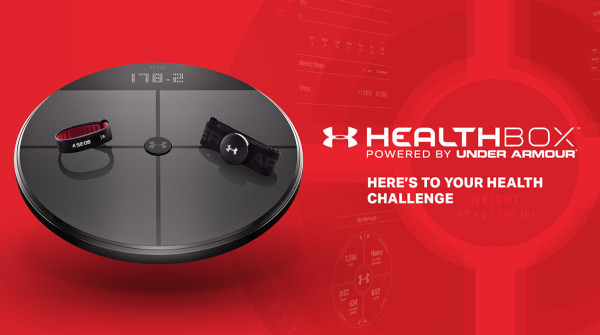 Gemio is a friendship bracelet aimed for the connected teen. On its own, the bracelet lights up on your wrist, changes colors to match your outfit, and pulses to the beat of your music. Users can also be actively social with the bracelet, notifying you when your friends are near and letting you send light messages through the accompanying app.

Samsung also unveiled a new package of connected clothing at CES, but what really stood out to us was the Welt; a belt which pairs with an accompanying smartphone app to count your steps and monitor your eating habits. But what we REALLY love about this belt it that looks like a sleek, elegant belt that one would wear to work!

OMBra is the world’s first smart bra which measures your workout and fitness metrics, including calories burnt, heart rate, and distance. It is also comfortable to wear (OMsignal claims to have tested and developed over 1,600 prototypes in order to finalize the perfect fit), and even includes adjustable straps. The bra itself connects with a smartphone app to analyze all of your fitness details. 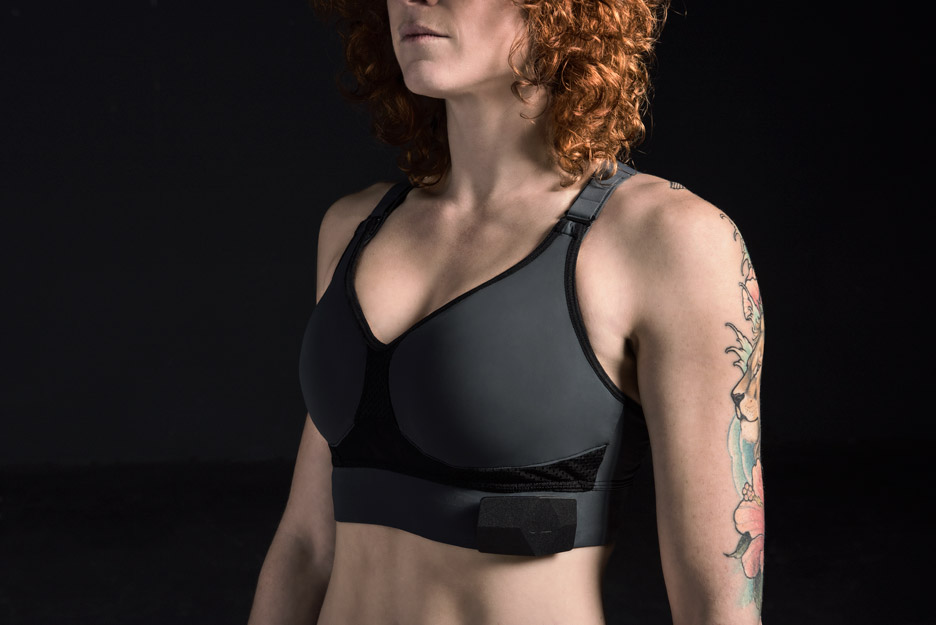 TempTraq is a smart baby thermometer is a 24-hour ‘intelligent’ thermometer patch that continuously senses, records, and sends alerts of a child’s temperature to your mobile device. It works like a temporary bandage in that it sticks to the baby’s underarm with an adhesive, so it is less likely to fall off than a sock or bracelet, and is less noticeable to the baby. TempTraq can also send alerts to your smartphone if your baby’s temperature is too warm.

We, at Humavox Wireless Charging for wearables, are definitely looking forward to seeing what exciting new developments 2016 will bring for wearables and connected devices! It’s going to be an exciting year!