The Future of Wearables & Wireless Charging for Consumers

2015 was a big year for the wearable ecosystem in that an estimated 39.5 million US adults used some kind of wearable, namely an activity tracker or smartwatch. That’s a 57.7% jump from 2014, and the number is only expected to grow with each passing year. Wearables are also expanding to include more than a smartwatch on your wrist, but also for your ears, shoes, clothes, and even pet animals!

Here’s a look at how wearables are changing the consumer space:

Smartwatches and activity trackers make up the largest sector of the wearable industry. The release of the Apple Watch in early 2015 helped torpedo smartwatch sales, but they are now becoming so popular, in fact, that global smartwatch shipments actually overtook Swiss watch shipments for the first time ever in Q4 of 2015.

Smartwatches are the most popular type of wearable because they are also among the most convenient and tend to be more comprehensive. For example, almost all smartwatches are able to deliver smartphone notifications to your wrist, check the weather, take photos from your phone, analyze important fitness features, and even power certain aspects of your IoT connected smart home through accompanying apps! For example, you can use your smartwatch to turn your smart lights or your nest thermostat on at home, before you arrive. 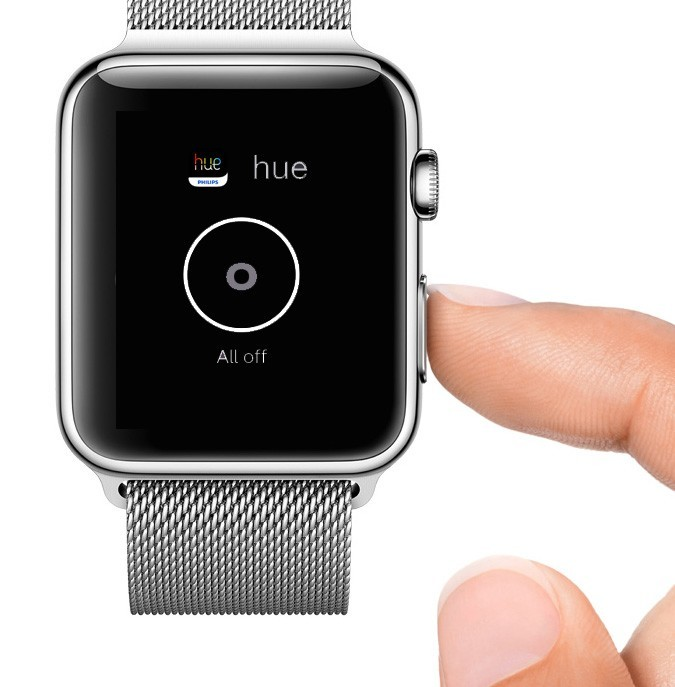 The Apple Watch can be used to turn on the Philips Hue smart home lighting system using the smartwatch app. Image credit: everythingicafe.com

‘Hearables’ are a new type of device that merge many of the functionality features from a tracking device with an in-ear device, such as headphones or a hearing aid. This makes sense because the ear can be a better place to access vital health readings, such as body temperature levels, than the wrist. Another great factor about hearables are the fact that they are practically invisible

Bragi is just one example of an innovative hearable. This German-based company created the world’s first wireless smart earphones that allow you to listen to music, track your fitness activities, and communicate through your smartphone, all through a set of ear buds. Bragi also comes with an accompanying smartphone app that gives your feedback on your steps, heartrate, and more; but what’s really great about these ear buds (besides being waterproof), is that you don’t need your smartphone to control them – everything can be done by tapping, pressing, or swiping on the device! 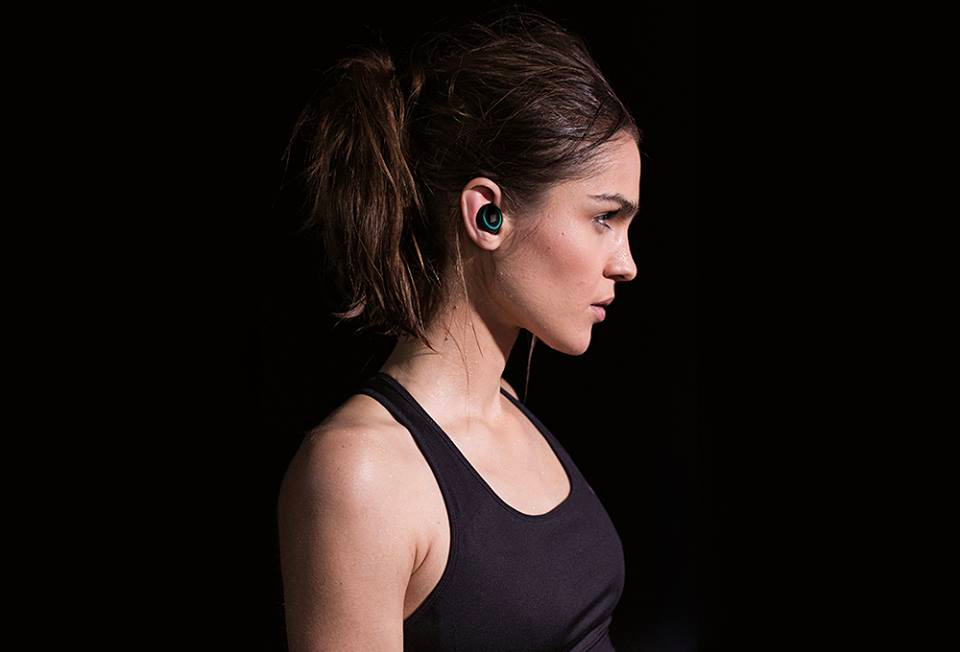 Smart Glasses may have started off as looking ‘geeky’ and awkward, but they’ve come a long way since Google Glass.  Some studies even claim that smart glasses will be more popular than smartphones within the next 10 years. Whether or not this will come to pass, there’s no denying the potential for smart glasses to function more conveniently than smartphones. Think about being able to answer your phone in the car, look up information regarding your next meeting, or essentially do everything you can do with a smartphone – and more, but hands-free.

Besides the rising popularity of VR goggles like Oculus Rift or the HTC Vive, smart glasses are also being developed that can detect changes in the wearer’s eye and body movements, so as to alert any drivers that might be about to fall asleep on the road. Others might include GPS, humidity sensors, HD camera’s, thermometers, and much more in order to sense vital organ information. 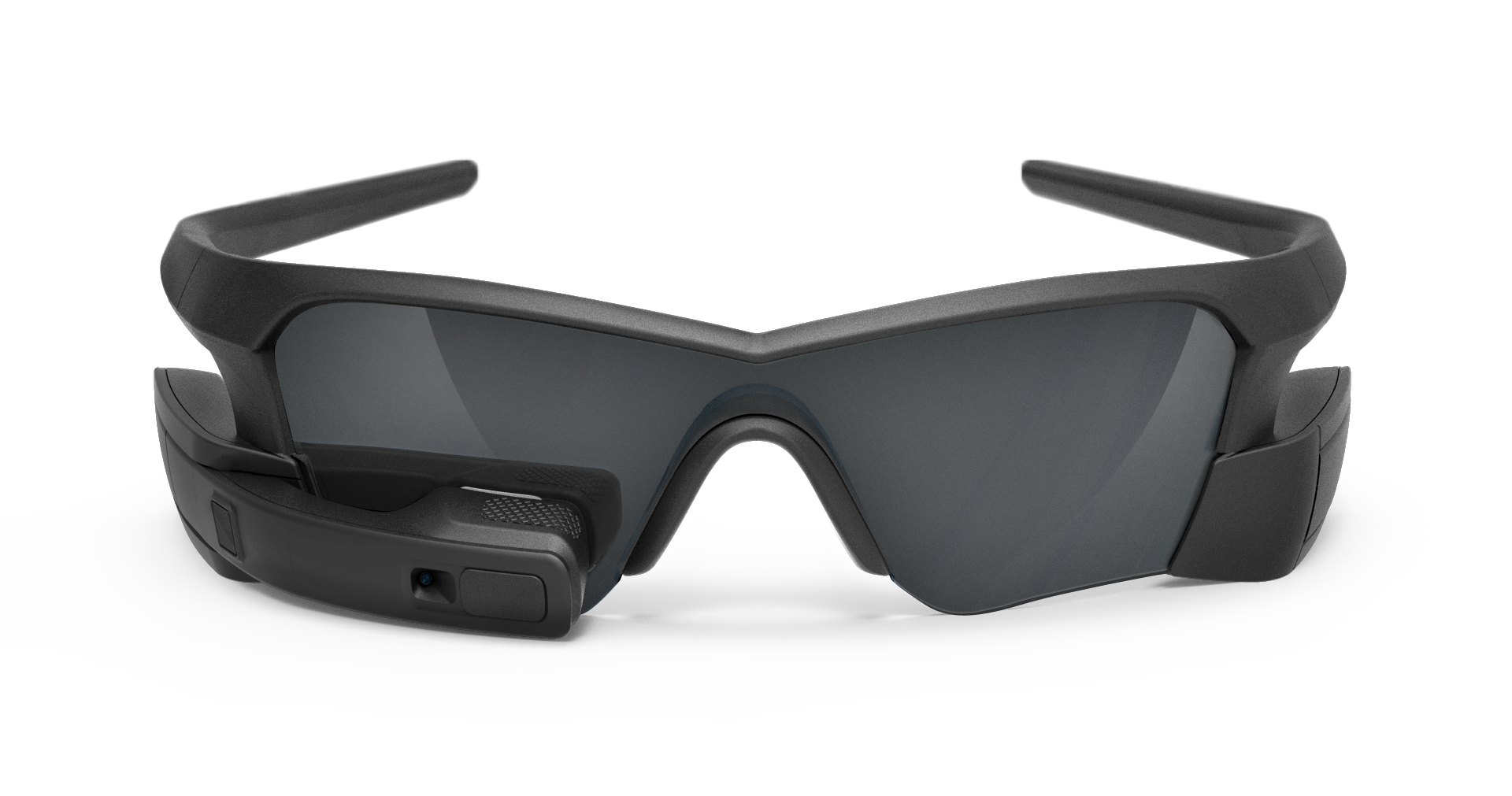 Wearable consumer electronic devices are quickly becoming mainstream and are beginning to change how we work, live, and communicate with each other on a daily basis. As these devices become more compact, comfortable and smarter than ever before, a simple, wireless charging solution is imperative for making the charging experience simple and more user-friendly. 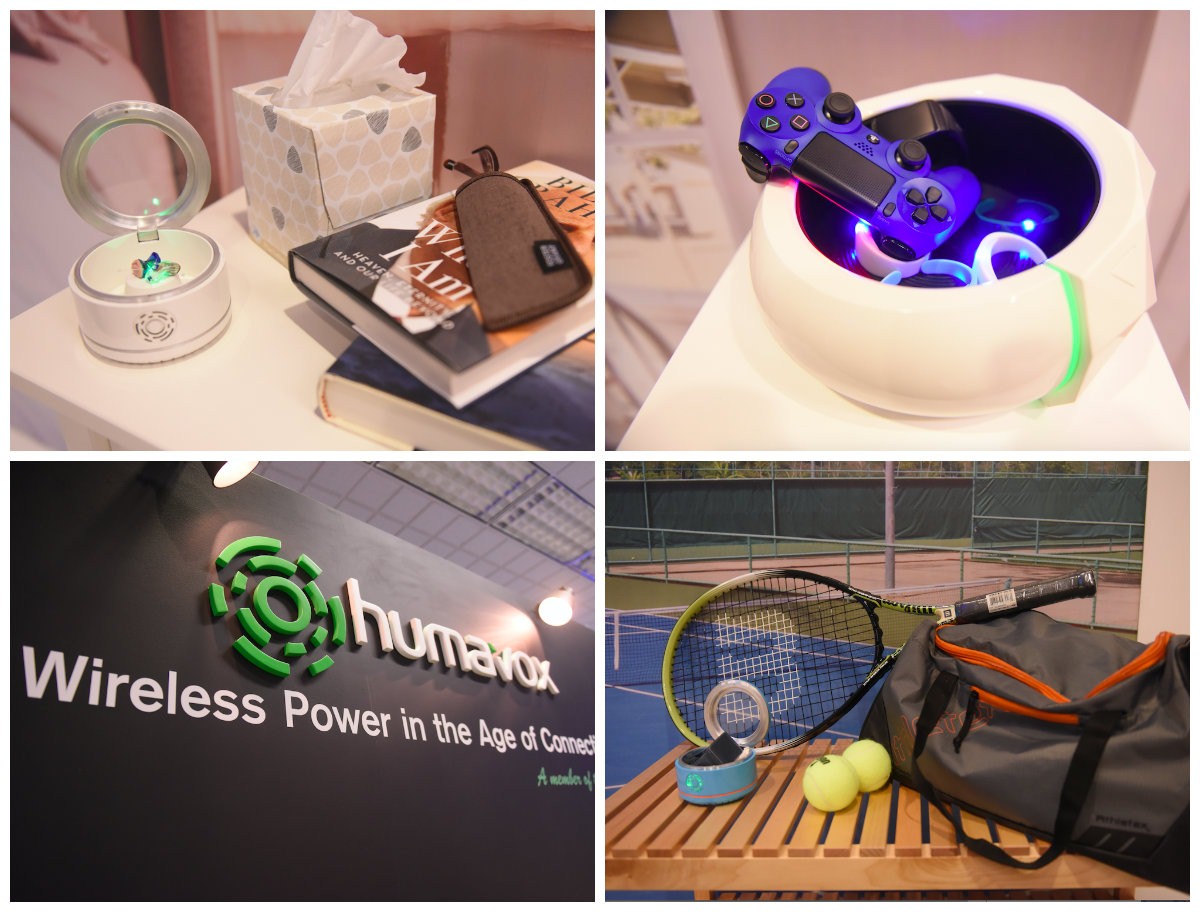 Humavox’s ETERNA wireless charging platform is a minimal-size solution with a tiny receiver that allows for effective integration within the device. This gives users the ability to comfortably charge without the hassle of dealing with cords. Think about being able to create a wireless charging case fit to the exact shape and elements of your smart glasses. This would allow the user to charge their smart glasses without even noticing, by simply dropping them in the case. Giving users a natural charging experience….so they can charge without even noticing!