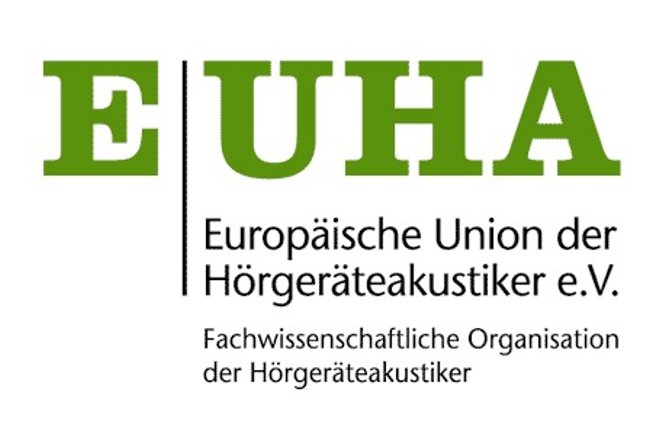 in the air, and that means that EUHA is upon us once again! The European Union of Hearing Aid Acousticians (EUHA) is the world’s largest audiology industry event, happening in Hannover, Germany this year from October 19-21. Hearing aids technology has come a long way from being a simple black box behind one’s ear. Companies are now focusing research on how to make hearing aids ‘smarter,’ by integrating new technologies to serve their communities’ personal habits. With a market that is worth around $16-17 billion, it’s safe to say that hearing aids will play a pivotal role in shaping the future of hearable technology and smart healthcare.

With that in mind, here’s our list of top hearing aids that we can’t wait to check out this year:

Starkey Hearing Technologies was originally founded in Eden Prairie, Minnesota in 1967 and is now considered one of the leading brands in hearing aid technologies. In addition to being one of the world’s top hearing aid manufacturers, Starkey was among the first to pioneer several hearing aid developments, including the in-canal hearing aid, the first hearing aid with nanotechnology and the first smartphone-controlled hearing aid. For example, Starkey’s ‘SoundLens Synergy’ custom-fits to the exact shape of the users’ ear canal, so it’s virtually invisible.

In addition to providing around 900,000 hearing aids per year, they have also established the ‘Starkey Hearing Foundation’ to recycle hearing aid batteries and provide 175,000 free hearing aids to global missions around the world.

Widex is a Danish hearing aid company founded in 1956 with a focus on ‘creating wireless and discreet hearing aids for both adults and children.’ They are currently the world’s 6th largest hearing aid manufacturer, even creating the world’s first digital in-ear hearing aid.

Founded in 1947 and headquartered in Switzerland, Sonova is the leading hearing aid manufacturer in Europe and even has a growing market in China. They also have several subsidiaries, including Phonak, Unitron, Advanced Bionics, and AudioNova. The company will be launching a new product platform with smartphone connectivity sometime soon, which we’re excited to see!

William Demant is among the oldest and largest hearing health care companies, providing both hearing aids and other audio and personal communication equipment. Founded in 1904 under the name Oticon, they changed their name to William Demant in 1910, and started mass production during WWII due to scarcity of goods. Today, they are one of the most traded Danish stocks on the NASDAQ.

THE FUTURE OF HEARING AIDS

While hearing aids have developed significantly over the last century, new technologies are still being researched and developed to meet the growing demand for users’ needs. Wireless and digital technologies have created new opportunities for hearing aid manufacturers to use their expertise for more than just a typical hearing device. For example, GN Group recently unveiled the new wireless Jabra Elite Sport earbuds as a sort-of cross between headsets and hearing aids. Besides allowing you to play music, these earbuds also feature voice-activated bluetooth, a heart rate monitor, and fitness analysis. Earlier this year, Starkey also announced a new partnership with Bragi Dash to “transform hearable and wearable technologies.”

Read more about our wireless charging solutions for hearing aids. 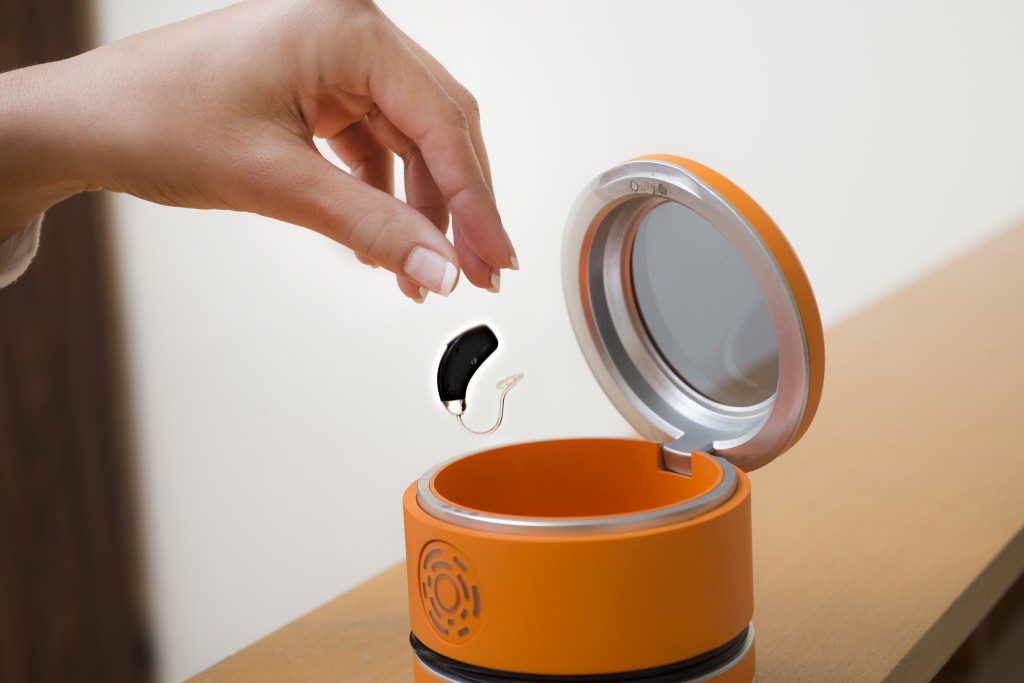