CES 2017 has begun and all the stars of the tech world are here to unveil their latest innovations. From smart homes and wearables to electric cars and wireless charging systems, CES 2017 has it all and it promises to be the show of the year. Who are the main companies to watch this year? Let’s find out!

Humavox, a member of the AirFuel Alliance, will be promoting not only their wireless charging technology at CES 2017, but also their belief that no one should have to deal with the frustration of too many cables or a forgotten charger. The company’s ultimate message is that a wireless life will give all of us the freedom to do what we love, uninhibited by outdated USB ports or a lack of outlets. Their booth at CES 2017, which has a cool rugged yet urban feeling, highlights the various ways that wireless charging can be seamlessly integrated into daily life. The workout station features different wireless wristbands and headphones that can be charged simply by dropping them into a gym backpack. Next, the visitor can walk into a small apartment (well a small demo version of an apartment) and discover the various ways wireless charging can be integrated into the home. The room will showcase a bowl charging wireless headphones or a playstation controller, as well as a coffee table with a drawer that can charge devices as well. Finally, the booth will feature a fire truck, part of one at least to show how wearables and drones that can be used in enterprise solutions need wireless charging. One of the drawers will open with a full sized drone charging inside. Another one will have 8 pairs of augmented reality glasses charing. The best part about Humavox’s booth: unless we didn’t tell you that the drawer or backpack were chargers, you wouldn’t know. The days of tangled cords and broken charger wires are gone, wireless charging will be one of the next big changes in the tech world. And trust us, it can’t come soon enough! Make sure to come visit Humavox at CES 2017 at LVCC South Hall 1, Space #21263.

A Sample of One of Humavox’s Wireless Chargers

For years, Samsung has been one of the big stars at CES, usually specializing in display technology. There are some rumors that at CES 2017 Samsung will take a different route and surprise us all with a foldable display smartphone. This smartphone would be part of a rumored project called “Project Valley,” and is supposed to have a display panel that is flexible and can be folded up like a book due to a hinge on the back of the phone. The foldable display would definitely be a big innovative step for the company and would bring something new to the tech world. Besides the rumored foldable phone, Samsung is also expected to showcase a new range of TVs and some new home appliances.

Faraday Future, which is a relatively new company founded in 2014, made news this year when they stated that they will be making a major announcement at CES 2017. The electric car company first showed off its concept car, the FFZERO1 in January 2016 but plans to unveil the future at CES 2017. The announcement surfaced via a tweet the company sent out on October 2016, recounting the innovative history of the company and hinting at what’s to come. It seems like the company will unveil its production electric car at this year’s CES. The company has been pretty hush hush on all the details of the reveal, with rumors floating around the internet of its premium holistic design and industry leading technology. Luckily we’ll be able to find out soon!! 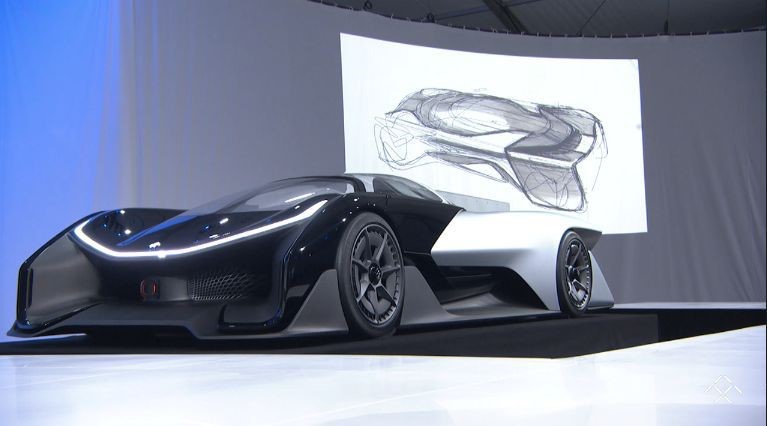 PogoTec, a company dedicated to enabling the future of wearables through dynamic eyewear and incredible innovation, will unveil and demonstrate their new and shoot” camera in the world that is attachable to eyewer. It’s simple to use, just like the description says you just look and shoot. It was designed to easily fit onto eyewear while maintaining the fashionable design glasses, and can easily be removed if needed. There are endless possibilities for the uses of PogoCam, not only for consumer use but also for academics,law enforcement, medical, and more! We can’t wait for the reveal at CES 2017! 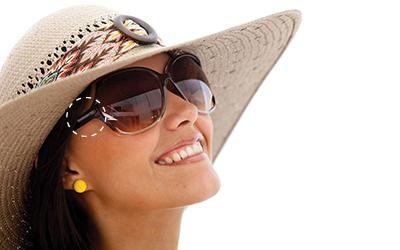 Yuneec is the world leader in electric aviation, from full size drones to smaller aerial photography and video systems. One of their most well known products is the Yuneec Typhoon H with RealSense, which is capable of detecting obstacles in its way and adapting to them intelligently using three different cameras and sensors. A processor is able to communicate to the drone’s flight system to change its path if it detects an object in the way, all while still tracking a potential target.  The Typhoon H uses GPS, not only vision, to track its targets, which can range from a small tree branch to a large building, navigating around all obstacles regardless of their sizes. It is unknown what surprises Yuneec has in store for CES 2017 but we definitely can’t wait to see what they do next! 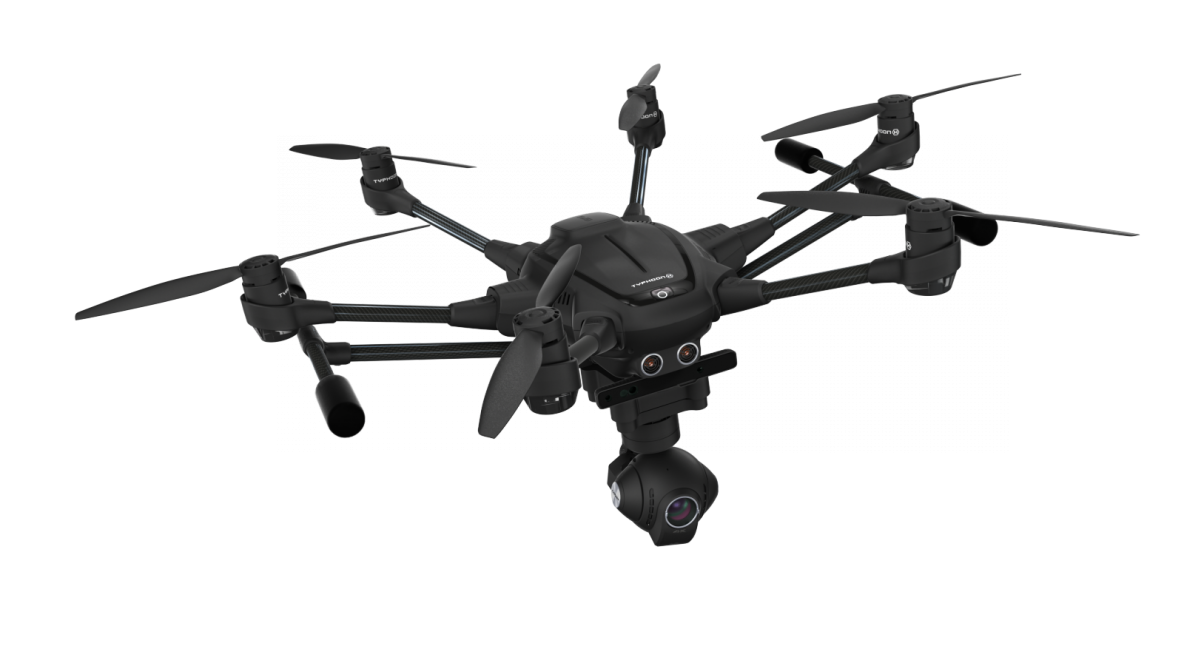 Audio Technica are the headphone experts! One of their most famous products, Mister Disc, was a battery operated portable record player that sold in the early 1980s. And they continue to improve the audio world with new innovations to this day. At CES 2017, Audio Technica will showcase their new Bluetooth wireless headphones – the ATH-DSR9BT and the ATH-DSR7BT. Both of these models will be the first time the company has combined Bluetooth wireless connectivity with the company’s Pure Digital Drive technology, which keeps the audio signal completely digital starting from source and ending at the headphone driver. CES continues to be the place where companies take risks and show off their new innovations and ideas.

LG has previously been the star of CES when it comes to new and innovative TVs or smartphones. However, at CES 2017 LG could also make some headlines in the IoT and smart home world. LG recently revealed its line-up for CES 2017, announcing that they will showcase a new range of smart home appliances at this year’s show. These new appliances will be equipped with deep learning, meaning that they can learn from user’s behaviors on a daily basis and adapt to their tasks automatically, making the user’s life easier! We expect to see a new robot vacuum cleaner, refrigerator, washing machine, and air conditioner, all of which and learn and adapt to your life!

CES 2017 starts today and will run throughout the weekend. If you are a fan of anything tech related, this will be the event of the year to watch. We cannot wait to see what each of these all-star companies bring to the table!