CES 2017 (the International Consumer Electronics Show) promises to be the place to see what’s going to happen next in the tech world. The official CES 2017 dates are January 5 through January 8, 2017 in Las Vegas, however there will be many of pre-show announcements starting as early as January 3. Whether you are an investor looking for his next big break, or just a curious consumer wanting to learn more about the tech world CES 2017 will feature all of the latest trends and innovative ideas. Want to know what will be the highlights of the show? Read on to learn about the top trends to expect at CES this year!

Discover the versatility of

Drones were the stars of the show at CES 2016, and it seems like they will still be a hot trend to follow this year. These unmanned systems have multiple uses, from medical and agricultural to drones that deliver packages from the sky, their growing popularity will continue to soar as drone uses can be applied to everyday situations. We can expect to see drones at CES 2017 that can provide aerial coverage for sports, travel and real estate as well as enhance search and rescue disaster relief. We also expect to see how wireless charging can improve the functionality of drones. To make drones truly autonomous, wireless charging must be implemented so that a drone can land and just charge itself, eliminating the middleman.

CES 2017 could prove to be very exciting for wearables. Of course we can expect companies such as Fitbit or Samsung to announce newer and more advanced wearables for our wrist. But CES 2017 could be the place for wearables that go elsewhere, such as on your head, take the stage. This year will feature everything from high-tech fashion and smart jewelry to wearables that can track your mood and even your pet’s daily activities! Just like with drones, we may also see the rise of wireless charging when it comes to tiny wearables such as hearing aids. 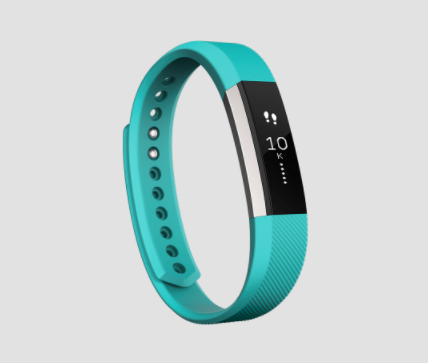 We expect that at CES 2017 different companies will try to one up each other with the latest television innovation. Most of the big companies will be show off their latest big screen technology. LG will showcase its OLED screen, Samsung will promote SUHD, and if rumors are true we may hear something from Sony on the TV front. You should definitely expect to see more 4K resolution reveals, but we may even be luckily enough to see some TVs that are 8K or beyond! 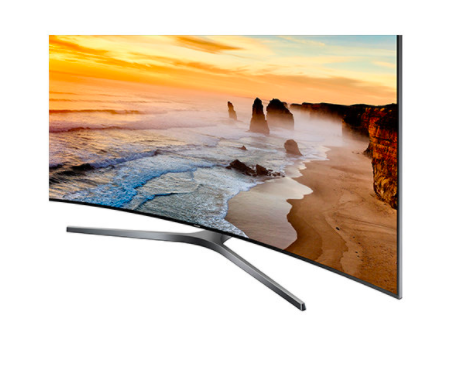 In the past, CES has seemed something like a car show, and it looks like this year won’t be much different. Faraday Future, one of the stars of CES 2016, as already confirmed that they are coming back to Las Vegas to unveil its first production car, which will be a premium electric car that combines innovative technology with a holistic design. Other companies such as Mercedes-Benz, Ford, Volvo and more are all expected to return and share more at this year’s show. Besides electric cars, we expect autonomous cars will make a splash at CES 2017 with automotive companies making announcements of advancements, concepts, and the release of plans for the tech of their cars.

Virtuality reality might have been one of the biggest tech trends of 2017. From the Oculus Rift to Playstation VR and the affordable Google Cardboard Glasses, consumers continue to purchase the newest virtual reality glasses available. Although there are many forms of virtual reality headsets available on the market currently, there is a noticeable lack of content. From games to movie studios and streaming services, expect this year’s CES to feature new and exciting virtual reality content. We may also see some cheaper VR headsets featured at CES 2017!

With the introduction of Google Home and Amazon Alexa, the popularity of smart objects, especially smart home objects has risen greatly this year. These smart objects showcase a new way to operate the devices in your home, with your voice. It’s predicted that CES 2017 will also unveil some sort of control system that can operate the smart objects in your home with hand motions. This voice and hand controls technology will be seen in various smart home products at CES 2017 such as lights, thermostats, audio and video equipment. Imagine never having to get off of your couch to turn off the lights, just simply say a word or wave your hand and your smart object will do as you command!

Another one of the trends that you should expect to see a lot of at CES 2017 is audio. At this year’s show we can expect that companies will be offering better and more engaging ways to enhance user’s music experience. Whether it be through new surround sound technology, high-resolution audio, or wireless music streaming, leaders in the audio industry and pulling out all the stops at CES 2017. For the first time ever, there will even be an entire section of CES dedicated to high resolution audio, which will showcase various new and exciting products from the audio world. StormAudio is the audio product to watch at this year’s CES!

We expect that CES 2017 will be one of the best shows yet. From self driving cars and wearables that can track your mood to 8K resolution TVs and lights that can turn themselves on and off, the innovation at this year’s CES will be unparalleled and exciting! We can’t wait to see what comes next!

Humavox will also be featured at CES 2017 and we can’t wait to showcase our wireless charging technology! Our booth will explore how wireless power can blend into life with exciting and new applications for audio and drones! Make sure to stop by and check it out. We’ll be in LVCC South Hall 1 in Space #21263!