2014 – The Year of the Wireless Charging

Wireless charging technology has been around for several decades, but it is finally gaining a momentum. Wireless was one of the hottest trends in CES 2014, as manufacturers of mobile phones, cars and electronic devices have displayed their take on the subject. Following these displays, several technology blogs such as TechRadar and PhoneDog marked 2014 as the big year of the wireless charging.

Currently, wireless power products main focus is convenience, or actually the inconvenience of being attached to millions of cords. But in the future, once this technology becomes a necessity, it can also change how electronic devices are designed and developed, set free both the users and the developers from cords, large batteries for small devices and maybe even power ports.

For example, dozens of mobile phones are now designed with a built-in QI inductive charging component, allowing them to be charged on a standard QI charging pad, a battery system or even a car cradle.

Several car manufacturers are integrating the wireless charging technology into their latest models: the Jeep Cherokee 2014 will include a wireless charger, Audi phone box now includes wireless charging capability, and in the future versions it will also provide full mobile signal and complete charging of the smartphone, and similar wireless charging systems are employed on electric vehicles. 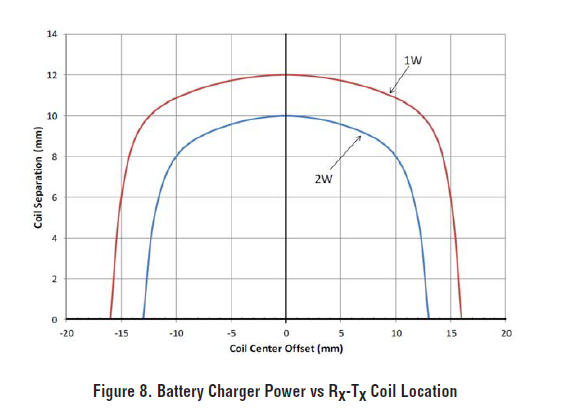 Resonance magnetic charging is based on the same electromagnetic field as inductive charging, but for a larger distance. Comparing to inductive charging, it offers a little more freedom of movement to the charged device, enabling multiple charging or even charging through an object such as a desk, but it is still limited and providing a poor user experience.

But inductive and magnetic charging are not the only available wireless power technology. Humavox alternative wireless power technology is based on radio frequencies, and it solves many of the inductive and magnetic charging issues and limitations. Humavox power technology is highly efficient, provides fast charging and full spatial freedom of the charged device. The user can simply place the toss any device or multiple devices into the the small, portable charging box at night and have it charged by morning. Humavox wireless charging solutions can fit  various devices – from hearing aids to smartphones and wearable devices –at various sizes and shapes simultaneously and unlike inductive charging, they are cost-effective for manufacturers.

Visit Humavox website to learn more about our wireless power technology and how it can benefit users, manufacturers and product designers.